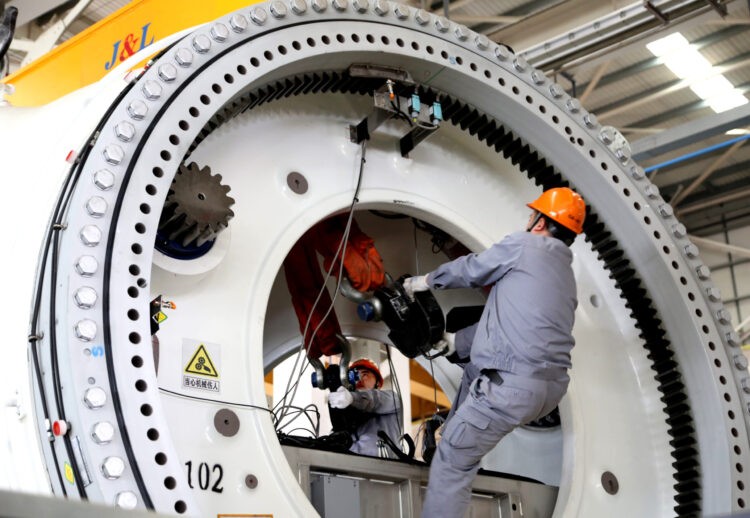 In a plan the Biden administration detailed on Monday (via The New York Times), it said would designate the New York Bight, an area of shallow water off the coast of Long Island and New Jersey, as a new priority zone for building offshore wind projects. The plan also lays out a target of building 30,000 megawatts of offshore wind projects nationwide by 2030. The White House says it will help developers achieve that goal by speeding up the permitting process for proposed installations and investing $230 million towards any ports that would support those projects. It will also put up $3 billion in funding through the Innovative Energy Loan Guarantee Program.

According to the White House, the 30,000-megawatt target will generate enough energy to power 10 million homes while avoiding adding 78 million metric tons of carbon dioxide into the atmosphere. Additionally, the administration estimates it will create 44,000 jobs at the wind farms themselves and another 33,000 jobs at the communities that support them.

It will take plans like the one the Biden administration announced today and many more like it if the US is to have any chance to meet the president’s goal of decarbonizing the power grid by 2035. According to the 2035 Report (PDF) from the Goldman School of Public Policy at the University of Berkley, the US needs to build about 70,000 megawatts of new solar and wind generation every year to achieve a 90 percent clean electricity grid. That’s a buildout the report says is challenging but feasible.