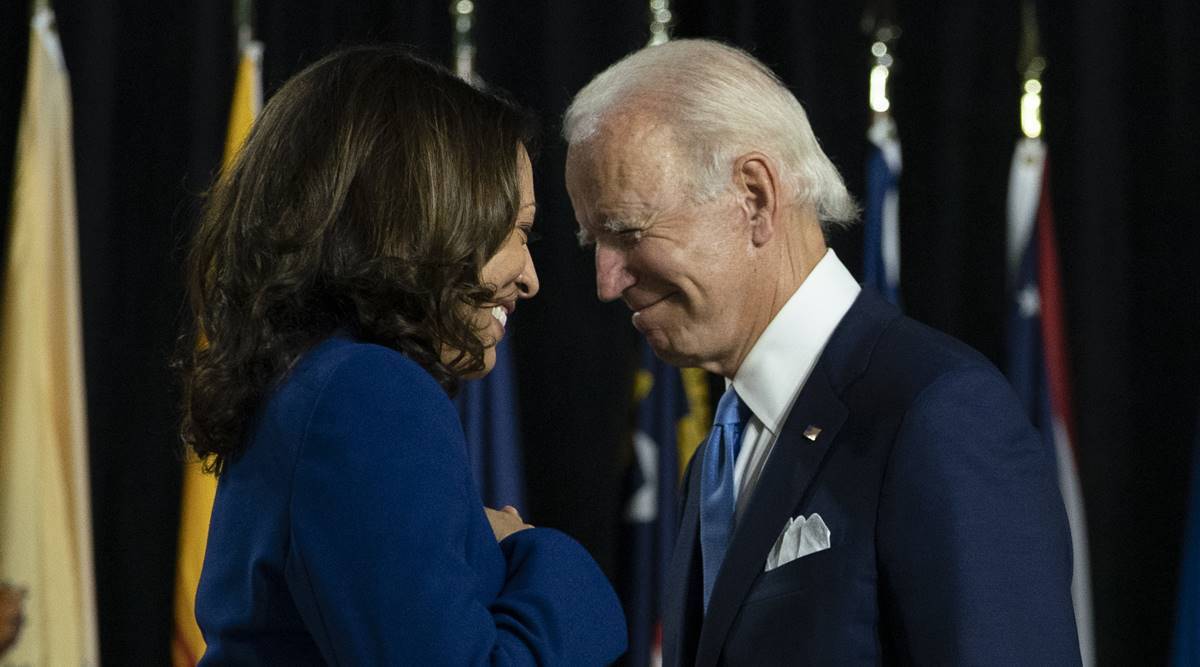 Bedingfield will serve as Biden’s White House communications director, and Jen Psaki, a longtime Democratic spokeswoman, will be his press secretary.

Psaki has already been working with Biden’s team, serving as one of the main spokespeople for the transition. Both Bedingfield and Psaki are veterans of the Obama administration.

“Communicating directly and truthfully to the American people is one of the most important duties of a President, and this team will be entrusted with the tremendous responsibility of connecting the American people to the White House,” Biden said in a statement.

“These qualified, experienced communicators bring diverse perspectives to their work and a shared commitment to building this country back better,” he added.