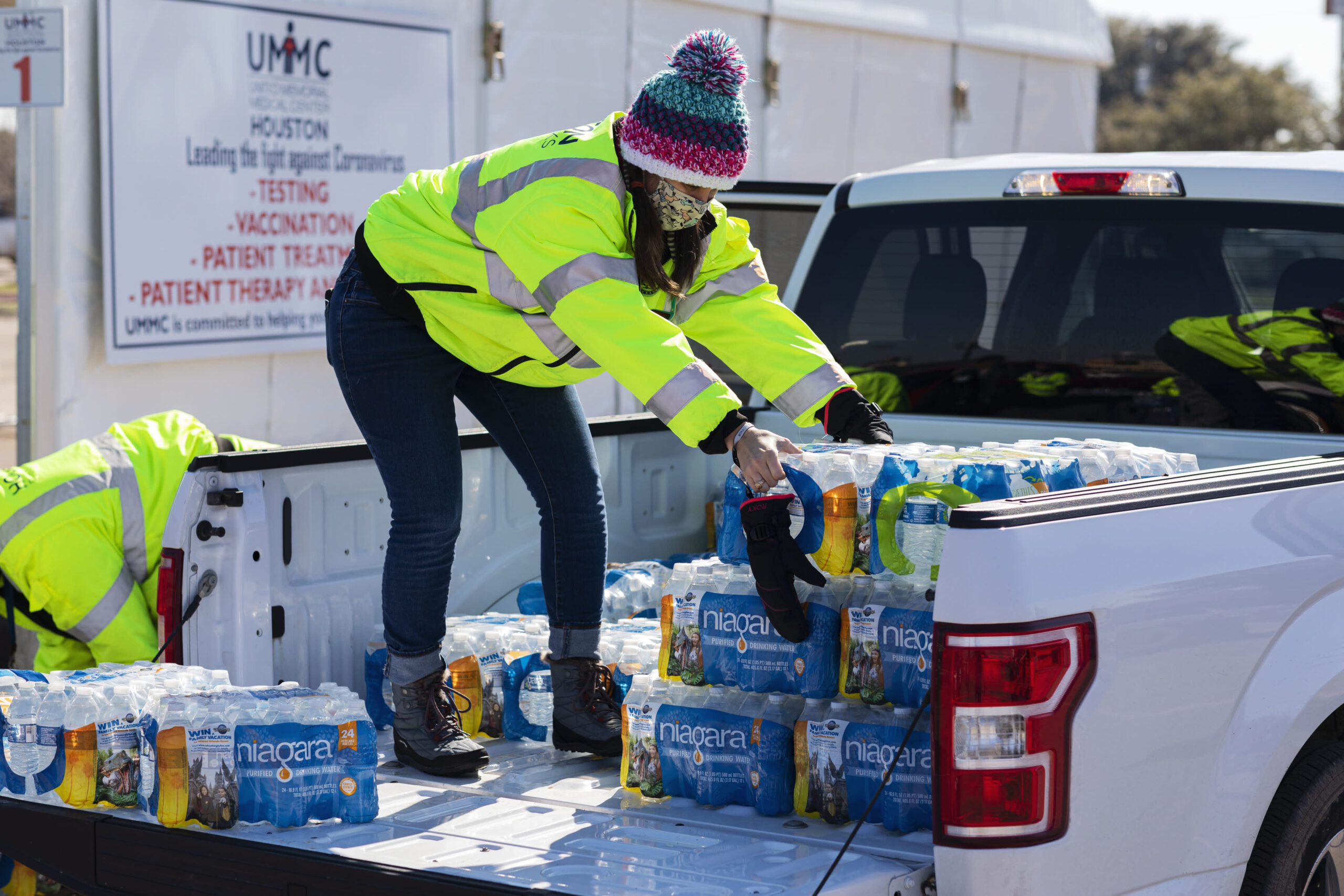 Millions of Texans have struggled with power outages and more than half the state is experiencing disrupted water service with boil-water notices in effect.

The declaration also provides funding for cost-sharing with state and local governments and some private nonprofit organizations for emergency protective measures and hazard mitigation measures. Dozens of counties will be able to access the aid.

The federal government has already approved emergency declarations for Texas, Oklahoma and Louisiana and has sent supplies like generators, blankets, water and meals to Texas last week.

“This is great news for the people of Dallas after a horrible week,” Dallas Mayor Eric Johnson wrote in a tweet. “The damage caused by this storm is extensive, and the disaster declaration will help our city recover.”

Read more:
Texas grid failure ignites feud over Republican oversight of the energy industry
How the Texas power grid failed and what could stop it from happening again

Biden plans to visit Texas as soon as next week to assess the federal response. The president said he’ll make a final decision to go after ensuring his presence wouldn’t impede recovery efforts. The administration has been working closely with Republican Texas Gov. Greg Abbott on disaster response.

Biden’s declaration makes aid available to 77 counties in Texas. More counties could be included after further assessment of the damage, the White House said. Abbott had requested a major disaster declaration for all 254 counties.

“I thank President Biden for his assistance as we respond to impacts of winter weather across our state,” Abbott said in a statement. “While this partial approval is an important first step, Texas will continue to work with our federal partners to ensure all eligible Texans have access to the relief they need.”

The Electric Reliability Council of Texas (ERCOT) said on Friday that it returned to normal conditions and restored power for millions of customers. More than 60,000 people in Texas still didn’t have power as of 4:00 p.m. ET Saturday, according to data from PowerOutage.us.

A shopper walks past a bare shelf as people stock up on necessities at the H-E-B grocery store on February 18, 2021 in Austin, Texas.

Chief Nim Kidd of the Texas Division of Emergency Management said Saturday at a press briefing that bottled water distribution is still the number one priority.

The state has ordered 9.9 million water bottles and has received a total of 5.5 million bottles. The military is delivering water and food by aircraft as utilities in the state work to restore water service.

Texas refiners had paused roughly a fifth of the country’s oil production during the outages and freezing temperatures. Oil prices fell from recent highs on Friday as firms prepared to restart production as power services resume.