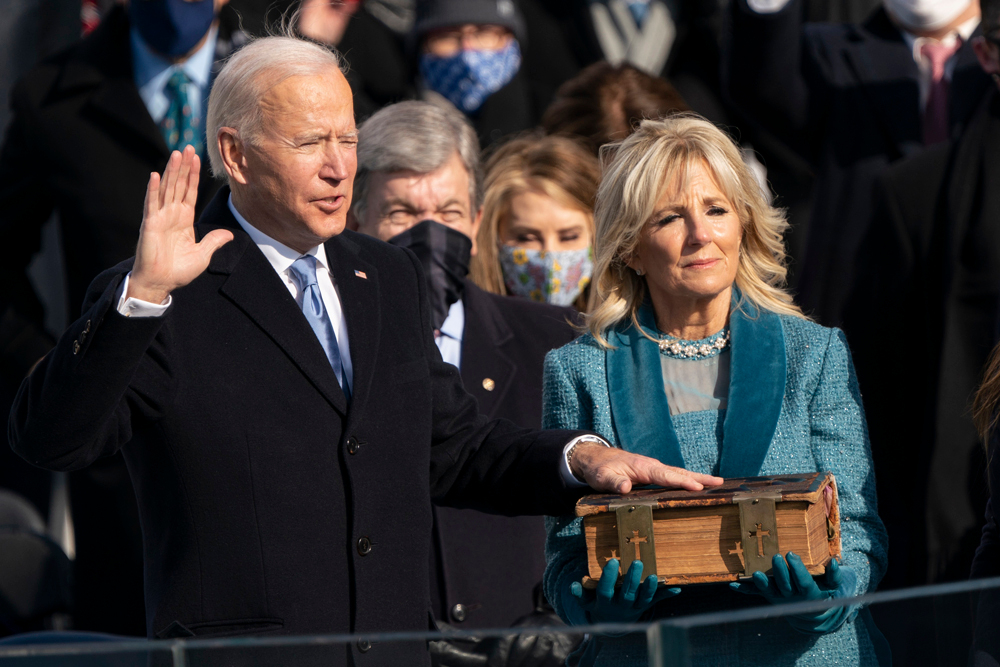 From morning until primetime, Wednesday television was dominated by coverage of the inauguration of President Joe Biden and Vice President Kamala Harris, with NBC and ABC leading the pack among the broadcast networks in early Nielsen Live+Same Day data.

The Celebrating America special to honor the 46th President of the United States aired simultaneously across all three major broadcasters as well as on PBS, MSNBC and via various livestreams. Among the Big 3, NBC led the pack for the 90-minute special hosted by Tom Hanks, delivering a 0.8 in the adults 18-49 demographic and 3.86 million viewers.

We’ll update later with a final viewership and demo number for Celebrating America when the cable networks and streamers weigh in with figures.

Amidst the inauguration fare, the CW pushed out the Season 5 premiere of Riverdale (0.2, 655,000), which is steady with its Season 4 finale. The network also debuted Season 2 of Nancy Drew (0.1, 491K), nearly matching its freshman season finale.