Home General Biden picks Xavier Becerra, who has led the defense of Obamacare, to run Health and Human Services

Biden picks Xavier Becerra, who has led the defense of Obamacare, to run Health and Human Services 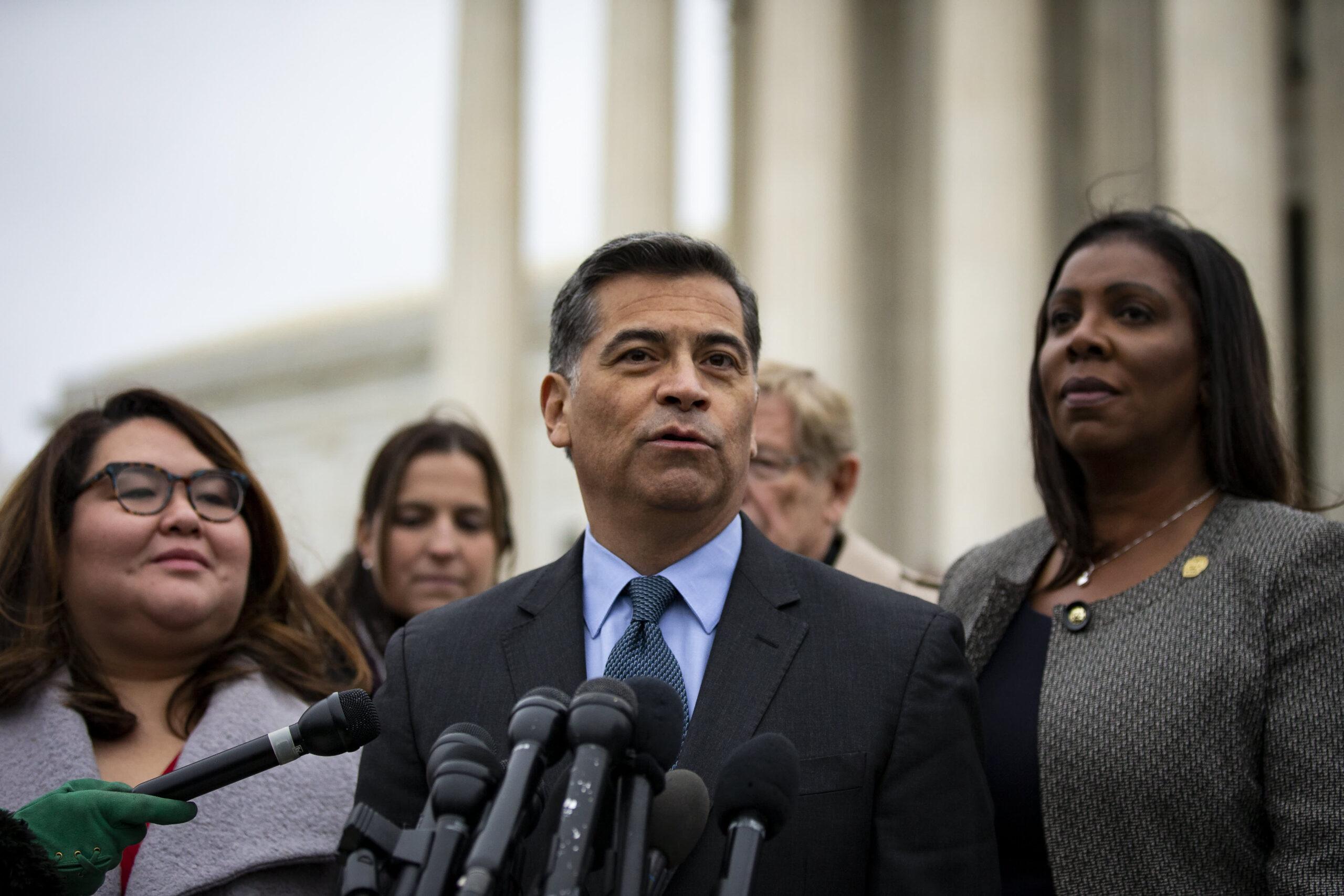 President-elect Joe Biden will select Xavier Becerra, the attorney general of California, to lead the Department of Health and Human Services, three sources familiar with the decision told NBC News.

Becerra, if confirmed, will play a crucial role in the nation’s response to the escalating coronavirus pandemic. More than 2,000 people are dying a day from the virus as surging case loads lead to record hospitalizations and threaten to overwhelm the nation’s health-care system.

Biden’s selection of Becerra, 62, comes amid calls from the Congressional Hispanic Caucus for the president-elect to include more Hispanics among his Cabinet picks. Biden has made diversity a central value of his incoming administration, but has received criticism recently for not moving quickly enough to include people of color among top Cabinet picks.

Becerra would be the first Latino to lead the department. The pandemic has had a disproportionate impact on Black and Hispanic Americans, who are more likely to contract the virus, be hospitalized, and die than White Americans, according to the Centers for Disease Control and Prevention.

Becerra, the first Hispanic American to hold the office of attorney general in California, has led a coalition of 20 states defending the Affordable Care Act against an effort by the Trump administration and Republican-led states to invalidate the landmark health-care law.

Democrats have warned the Trump administration’s efforts to overturn the ACA would remove a critical safety net for Americans who have lost work, and therefore their health insurance, during the pandemic.

As HHS secretary, Becerra would lead a sprawling department that oversees the Centers for Disease Control and Prevention, the Federal Drug Administration, and the Centers for Medicare and Medicaid Services, and the National Institutes of Health.

He would play a key role in the plans to immunize tens of millions of Americans against coronavirus, with the Federal Drug Administration expected to approve emergency use authorization for Pfizer and Moderna’s vaccine candidates this month, which have shown high levels of efficacy in clinical trials.

Current HHS Secretary Alex Azar said Sunday that a vaccine could be approved in days. The FDA is meeting on Dec. 10 to consider Pfizer’s candidate and Dec. 17 to review Moderna’s.

Becerra would also be responsible for overseeing efforts to ramp up coronavirus testing. More than eight months into the pandemic, Americans in many parts of the country face hours-long waits to get tested and slow turnaround times to receive results.

Biden has made health-care reform a major part of his agenda, promising to shore up Obamacare and expand it to include a Medicare-like public option. The president-elect faces an uphill battle to deliver on those promises, with the Senate teetering between Republican and Democratic control, but if he is successful Becerra would play an important role in administering such reforms.