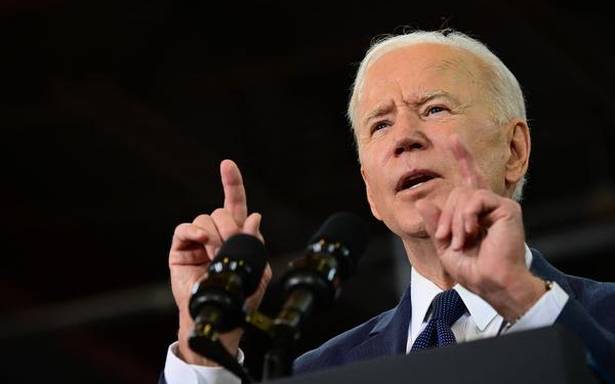 The United States ‘can’t delay another minute’ to rebuild U.S. infrastructure, he said

U.S. President Joe Biden on Wednesday announced a massive $2 trillion infrastructure program that he said will generate millions of jobs, revitalize the US economy and help Washington compete with China.

The United States “can’t delay another minute’ to rebuild U.S. infrastructure, he said.