Home General Biden To Choose Xavier Becerra To Be His HHS Secretary: Reports

Biden To Choose Xavier Becerra To Be His HHS Secretary: Reports 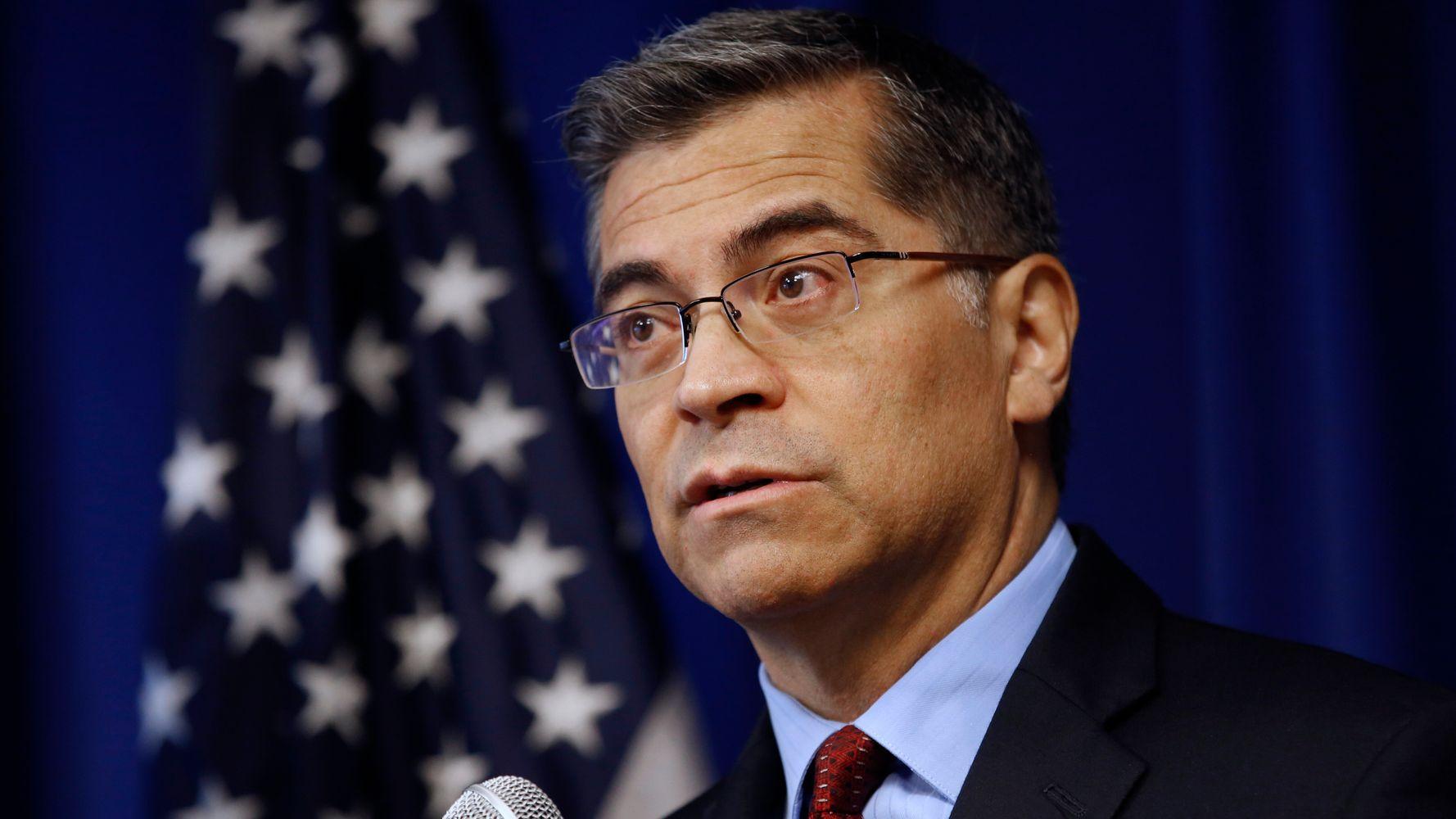 President-elect Joe Biden has reportedly picked California Attorney General Xavier Becerra to lead the new administration’s Department of Health and Human Services, a surprise to many who believed the former Democratic congressman would be chosen to lead the Justice Department.

The selection of Becerra — first reported by The New York Times and confirmed by CNN — is a victory for the Congressional Hispanic Caucus, which he used to lead. Latinx lawmakers had been pressing Biden to further diversify his Cabinet and include more Latinx representation. Biden has so far picked Cuban American lawyer Alejandro Mayorkas to lead the Department of Homeland Security.

“Everybody’s eager to see a Cabinet that reflects America,” Rep. Vicente Gonzalez (D-Texas) said in an interview with HuffPost last week. “It would be a huge missed opportunity and disappointment if President Biden failed us in that regard.”

The caucus called on Biden last week to choose New Mexico Gov. Michelle Lujan Grisham to lead the department, saying the former state health secretary and only Latina governor “has the vision and drive to see through large projects and effectively lead large organizations.”

But that possibility fizzled Wednesday after a source close to the transition team told reporters that Lujan Grisham was no longer a front-runner for health secretary and had turned down an offer to lead Biden’s Interior Department.

Sen.-elect Ben Ray Luján (D-N.M.) confronted incoming White House chief of staff Ron Klain and other senior Biden officials for their treatment of Lujan Grisham in a call with transition leaders and caucus members on Thursday. Klain apologized for the leaks from the transition about the New Mexico governor, according to a Democrat with knowledge of the call.

Dozens of caucus members sent a letter to Biden on Wednesday arguing for the president-elect to pick either Becerra or Democratic National Committee Chair Tom Perez to be the U.S. attorney general. Becerra created a name for himself mainly on the issues of criminal justice and immigration, which would have made him an unsurprising choice for the Justice Department.

But the California attorney general still has a record on health care, most recently acting as the leading Democratic defender of the Affordable Care Act against the latest lawsuit by Republican attorneys general. He also helped lead his party’s charge for women’s health.

More significantly, Becerra aggressively cracked down on mergers and consolidations in health care as a way for companies to reduce prices. He joined an antitrust lawsuit against Sutter Health in 2018 accusing it of using its market power to drive up health care costs in Northern California. Becerra secured a $575 million settlement from Sutter at the end of 2019.

Becerra also sought and supported California legislation that would have given the attorney general more power to review mergers among health care providers by giving him new authority when such mergers involved for-profit companies. That legislation did not pass, but reformers have been hoping to try again next year.

“Becerra was a health care champion in Congress and then he was very active, as attorney general of California, in using the tools of that office to protect people’s health care ― and deal with issues of cost, quality and equity,” Anthony Wright, executive director of California’s statewide consumer advocacy group Health Access, told HuffPost.

“It went well beyond just checking the boxes of what he had to do,” Wright added. “He was very aggressive about it.”

Should Becerra take the role of health secretary, he will face an uphill task in leading a department that will be especially critical during a pandemic that’s killed more than 280,000 people in the country ― particularly Black and brown people.