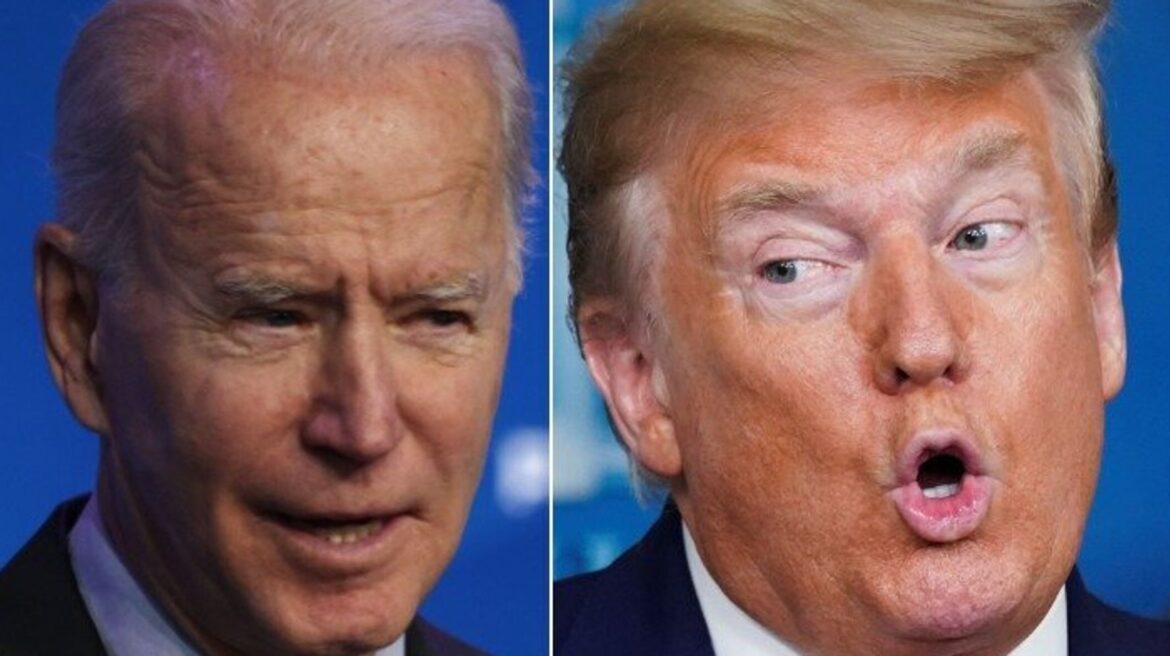 “I’ve heard from everybody all across the country about the need for infrastructure,” Biden said during a White House address Friday in which he hyped his $2 trillion American Jobs Plan that he unveiled earlier in the week.

Biden then elaborated on how his plan would differ to that of his predecessor, spelling out the proposed investments in VA hospitals, research and development and other sectors.

Check out Biden’s comments from the four-minute mark here:

Biden did not mention Trump by name with his ding, but that’s nothing new.