Home News Biden warns China is going to 'eat our lunch' if U.S. doesn't get moving on infrastructure

Biden warns China is going to 'eat our lunch' if U.S. doesn't get moving on infrastructure 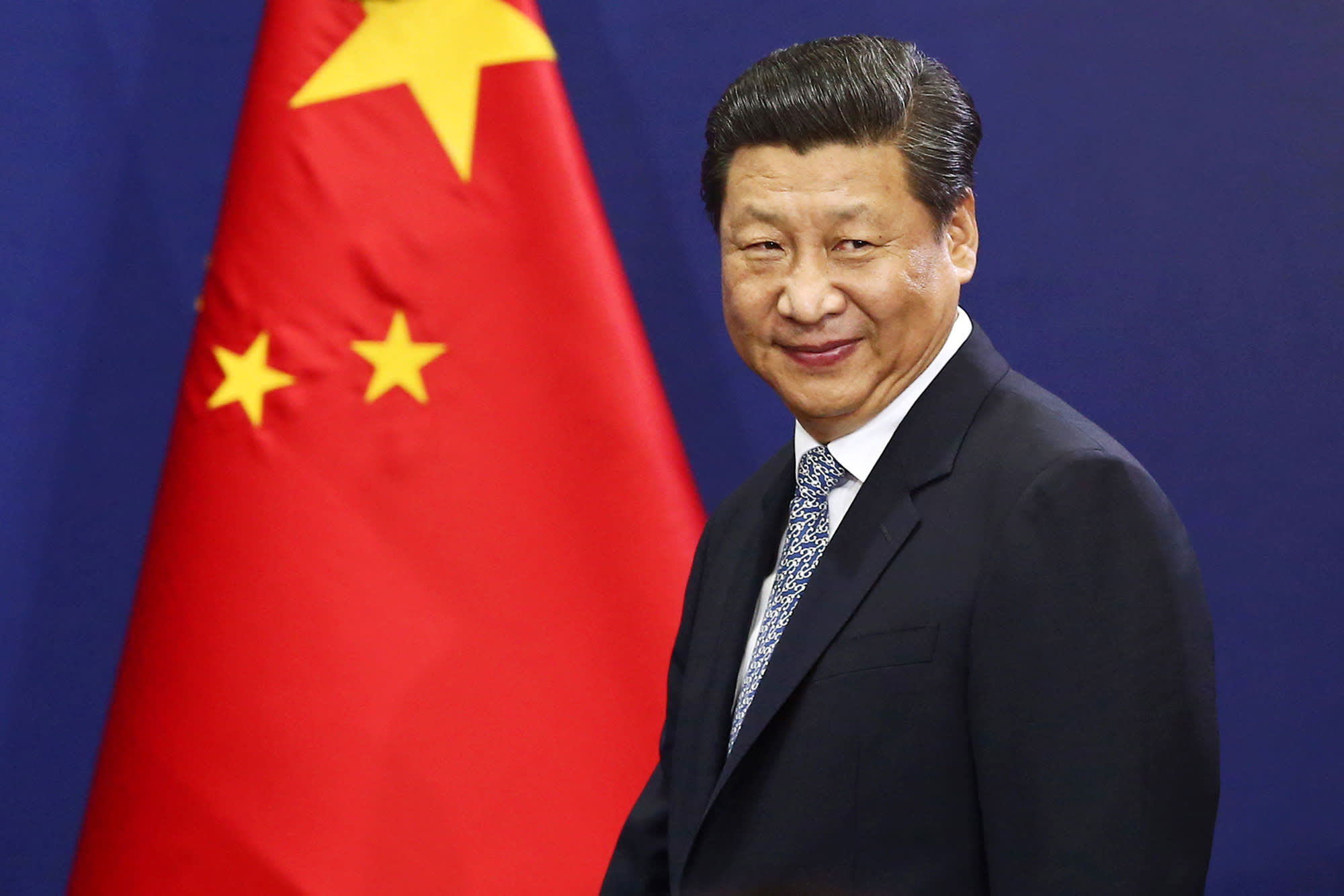 “They have a major, major new initiative on rail and they already have rail that goes 225 miles an hour with ease,” he explained, adding that he spoke with Chinese President Xi Jinping for two hours on Wednesday. “They’re going to, you know, if we don’t get moving, they’re going to eat our lunch,” Biden said after the meeting with the members of the Environment and Public Works committee.

“We just have to step up. And so what I’d like to talk to these folks about — since they are the key committee — is how we begin this. I’ve laid out what I think we should be doing,” the president added.

The phone call with Xi and the meeting with lawmakers come as the new U.S. administration works to address human rights abuses and mend trade relations with the world’s second-largest economy.

Last week during an address at the State Department Biden said that he would work more closely with allies in order to mount pushback against Beijing.

The tension between Beijing and Washington, the world’s two largest economies, soared under the Trump administration, which escalated a trade war and worked to ban Chinese technology companies from doing business in the U.S.

In an interview with CBS, Biden said that his administration is ready for “extreme competition” with China but that his approach would be different from his predecessor’s.

“I’m not going to do it the way Trump did. We are going to focus on the international rules of the road,” Biden said Sunday.

After his remarks at the Pentagon on Wednesday, a reporter asked Biden whether he had any interest in punishing China over the nation’s lack of transparency about the Covid-19 outbreak last year.

“I’m interested in getting all the facts,” Biden said, according to a pool report.

Secretary of State Antony Blinken talked for the first time with his Chinese counterpart, Yang Jiechi, over the weekend.

In a tense call, Blinken told Yang the U.S. would hold China to account for a slew of issues including human rights abuses.

Blinken also called on Beijing to condemn the recent military coup in Myanmar.