Biden’s incoming CDC director says Trump administration has ‘muzzled’ scientists: ‘I have to fix that’ 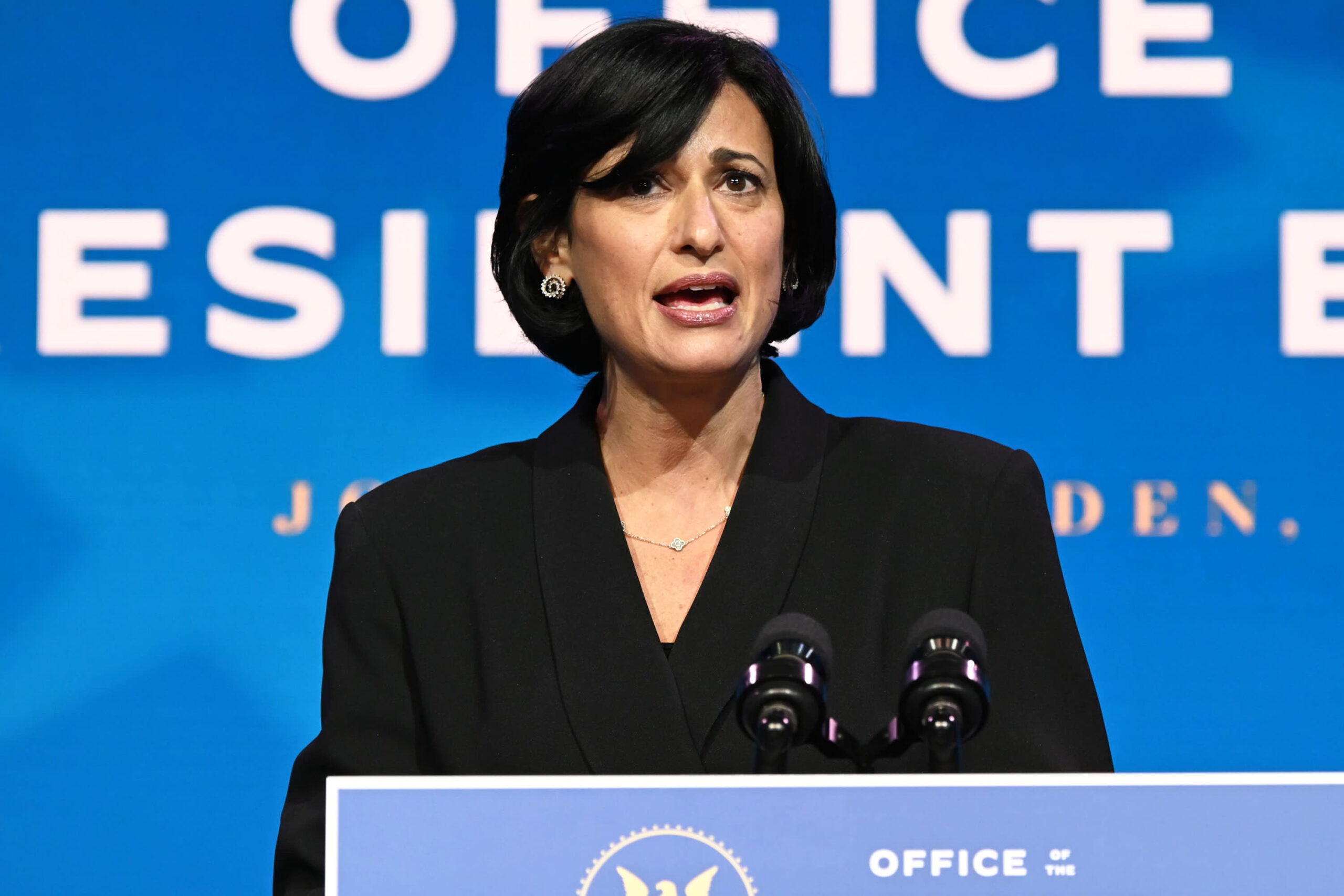 Rochelle Walensky, who has been nominated to serve as director of the Centers for Disease Control and Prevention, speaks after US President-elect Joe Biden announced his team tasked with dealing with the Covid-19 pandemic at The Queen in Wilmington, Delaware on December 8, 2020.

Scientists at the Centers for Disease Control and Prevention who were sidelined by the Trump administration during the Covid-19 pandemic will “get heard again,” President-elect Joe Biden’s pick to lead the agency said Tuesday.

Last year, the CDC went months without addressing the U.S. public after Dr. Nancy Messonnier, director of the CDC’s National Center for Immunization and Respiratory Diseases, warned in February that schools and businesses may have to close to contain the coronavirus.

“We are asking the American public to work with us to prepare for the expectation that this could be bad,” Messonnier said in prescient remarks that sent markets reeling and reportedly irked President Donald Trump.

Throughout the pandemic, Trump has continued to clash with the nation’s top scientists, including current CDC Director Dr. Robert Redfield, publicly contradicting him on issues such as the Covid-19 vaccine timeline.

Dr. Rochelle Walensky, Biden’s incoming CDC director, vowed to restore the public voice of the CDC and its scientists.

“They have been diminished. I think they’ve been muzzled. That science hasn’t been heard,” she told the The Journal of the American Medical Association’s Dr. Howard Bauchner on Tuesday. “This top-tier agency, world renowned, hasn’t really been appreciated over the last four years and really markedly over the last year, so I have to fix that.”

Walensky said she intends to revamp the CDC’s communications efforts under the Biden administration. That could include regular briefings led by herself or subject matter experts to explain scientific research published in the CDC’s Morbidity and Mortality Weekly Report, she said. She added that it will likely also mean a more concerted plan to engage the public on social media.

“Science is now conveyed through Twitter. Science is conveyed on social media, on podcasts and in many different ways, and I think that’s critical,” Walensky said. “We have to have a social media plan for the agency.”

She said bolstering the agency’s presence on social media will be particularly important as the country combats vaccine hesitancy. Misinformation about the Covid-19 vaccines are prevalent on social media, she said, adding that the agency needs to get “the right information” out.

Over the past year, communications from the CDC have often been at odds with that from the White House. The agency has revised guidance on reopening churches and religious sites after Trump urged state officials to allow houses of worship to reopen. And over the summer, Trump installed long-time ally and former campaign official Michael Caputo as top spokesman at the Department of Health and Human Services, the CDC’s parent department, in an effort to better align messaging with the White House.

Caputo and his team tried to undermine CDC scientists, pressuring them to revise scientific research that ran afoul of guidance pushed by the White House, internal emails obtained by House lawmakers show. Walensky said Tuesday she will make sure the CDC communicates transparently with the American people regardless of the political consequences.

“That, I have to fix immediately,” she said.