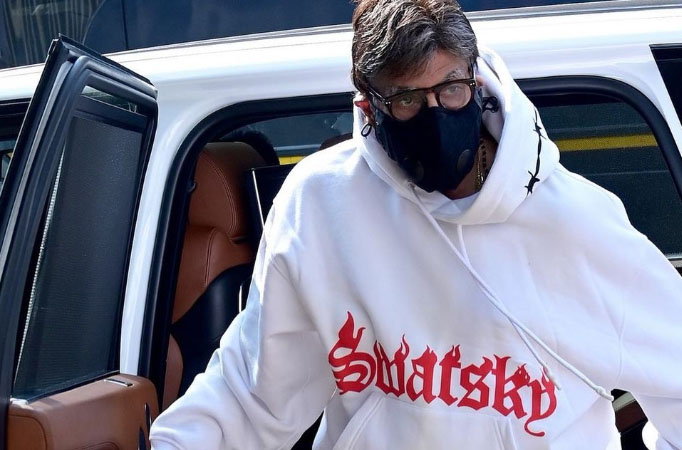 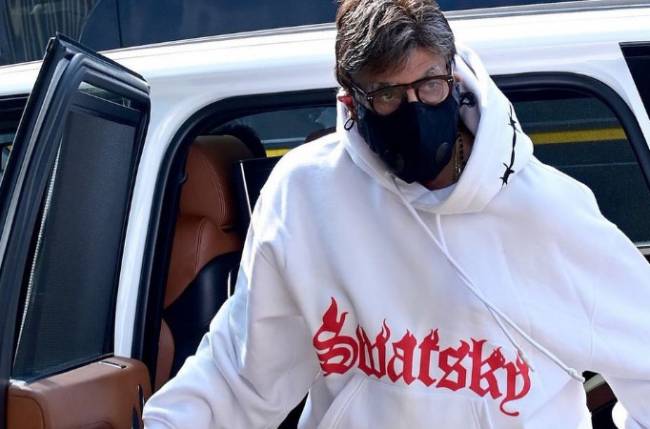 MUMBAI: Amitabh Bachchan says he is always petrified and in constant apprehension while shooting a new project. The cine icon took to Instagram on Thursday to share his feelings as he started filming Ajay Devgns MayDay.

“Dear Lord .. these first days on new films are always such a nightmare ..Petrified and in constant apprehension ..  wondering what shall happen and if it happens will it be acceptable and passed ..  Want to run away and hide,” Big B wrote on Instagram while sharing several images of himself getting out of a car.

In the images, he is seen wearing a white sweatshirt and black pants.

He opined similar views in his blog: “Starting of new ventures are a nightmare and the apprehensions and fear of nothing going right plays havoc ..  Its the time one wants to run away from it all and just hide in some oblivion .. and never appear again.”

“Well when you are in your 79th ; and the  52nd year in the business, it shows .. not in its comfort but in its discomfort,” he added.

MayDay reunites Big B and Ajay Devgn, who have worked together in Major Sahab, Khakee, Satyagraha and Hindustan Ki Kasam. The film sees the two stars collaborate after over seven years since Satyagraha” released in August 2013.

The film is directed and produced by Ajay. It is said that Ajay will be seen as a pilot in the film. Rakul Preet will be seen as a co-pilot in MayDay, billed as an edge-of-the-seat drama. Details about Big B’s character is under wraps.

X
John de Mol Shopping ‘Marble Mania’ In the U.S. As First Big Format From His New…TVA year after launching his latest company, John de Mol is taking out what he hopes to be a successful global format with Marble Mania on the heels of …
close