Home EntertainmentBollywood Big Boss 14: Sonali Phogat to be the new wild card entrant in the show

Big Boss 14: Sonali Phogat to be the new wild card entrant in the show 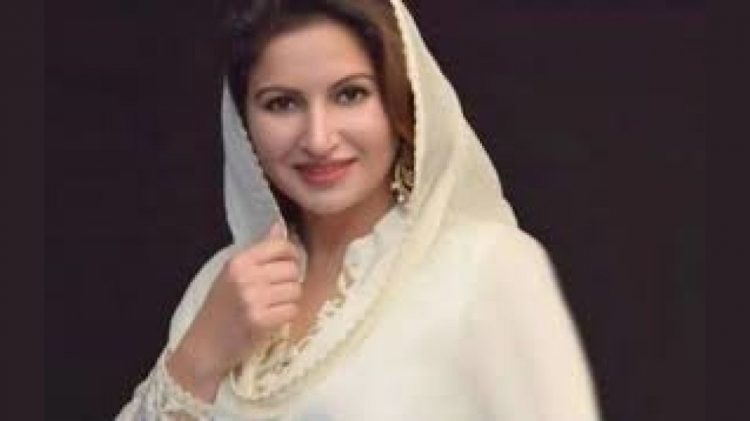 There has been a lot of twists and turns in Bigg Boss 14 so far. While there are still people who feel that the finalist from this season – Eijaz Khan, Rubina Dilaik, Abhinav Shukla and Jasmin Bhasin are at a disadvantage as they have not stepped out of the Bigg Boss house. While there are other contestants such as Ali Goni and Rahul Vaidya that have had a chance to got out, assess the situation and then come back in.

Furthermore, there are also six challengers in the show that are contestants who have already taken part in the show in the previous seasons and are trying their luck for the second time.

In the middle of all this, Actress-politician Sonali Phogat is all set to enter Bigg Boss house. As a participant of the controversial show, she promises a lot of entertainment and positivity.

Sonali is the National Vice President ‘f BJP’s Mahila Morcha. In the world of showbiz, she has appeared in Punjabi and Haryanvi music videos, and has acted in the TV show “Amma: Ek Maa Jo Laakhon Ke Liye Bani Amma”.

She is expected to join the inmates this week.

In the week gone by Vikas Gupta was evicted from the show after he pushed Arshi Khan in the pool. Later on, Kashmeera Shah was eliminated as she was not able to get enough votes.