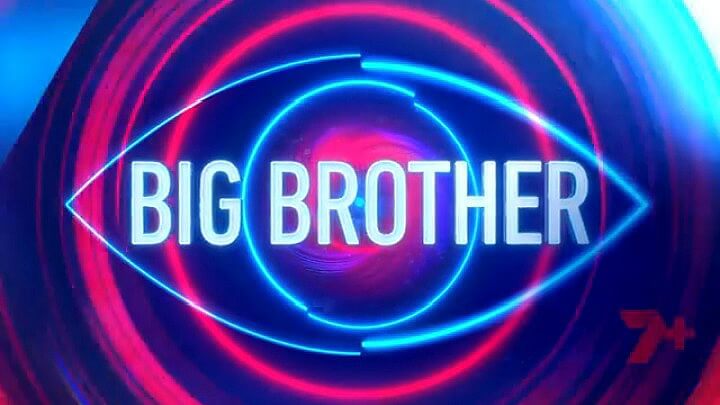 Sonia Kruger will return as host of the reimagined format which has been a success with audiences on its return to Australian screens after a six-year break, saying: “It’s been fantastic to reunite Big Brother with his fans and see a whole new generation of Australians fall in love with the show,” said Kruger

Network programming director Angus Ross said: “Big Brother is a television super brand and this season has been embraced by audiences around Australia. It’s the most talked-about show in Australia, as well as being the most streamed – and a genuine social media phenomenon. We’re excited to be working with Endemol Shine Australia – who produce some of the best TV in the country – to deliver a new season of the reimagined Big Brother to Australian viewers.”

On 14 March 2021, Channel 7 revealed Sarah Jane Adams as the first housemate for the series. More housemates/contestants were revealed over the following weeks. n a minor twist, Max & Katie are ex-boyfriend & girlfriend, other than the personal effects of their histories and relationships, there was no direct effect on the mechanics of the game.

**stay tune we will keep updating the contestants list