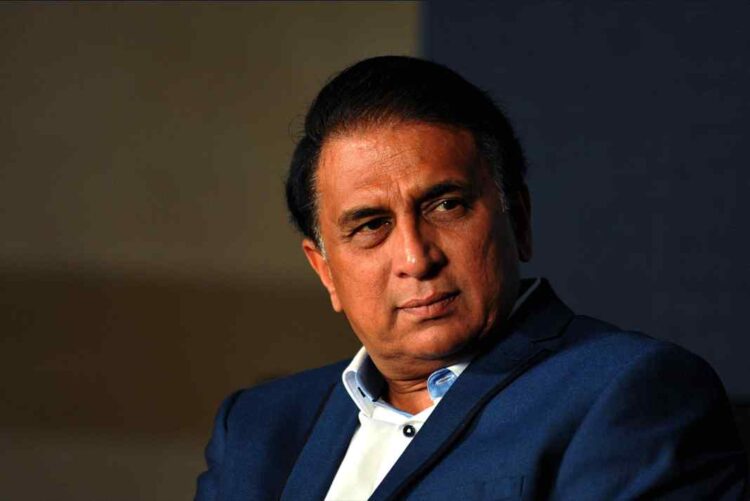 Virat Kohli’s Indian Team – Sunil Gavaskar says best team ever: Cricket Legend Sunil Gavaskar is all praise for the current Indian Cricket Team that is coming on the back of five series wins across all formats (Australia (T20, Tests) and England (all 3 formats). Gavaskar lauded Virat Kohli-led Indian Cricket Team while delivering a lecture at ML Jaisimha Academy on Monday. The cricketer-turned-commentator said that that the current national team has to be the best in the history of Indian cricket.

He said that many teams have few match-winners in their team but this team stands out for winning so many matches. The former India opener opined that having watched cricket from 1960 to 2021, he feels the current team is the best.

“the evolution of Indian cricket team into world beaters and to be there right at the top, this to my mind the best Indian team ever” Sunil Gavaskar was quoted as saying at the Lecture.

Also Read: Ind vs Eng: Kohli’s India vs Dhoni’s India vs Ganguly’s India vs Kapil Dev’s India; Which is the best Indian team ever?

He believes that the Indian Cricket Team under Virat Kohli has a great bonding which is a key element of a successful team.

“I do believe that the current Indian team too has a great bonding like those of Jai times and when we played. For no team can be successful unless you have the bonding and this comes from during off-field get-togethers. I am sure many of the current Indian players will have a lot of fabulous stories to tell as Jai used to say,” Gavaskar opined.

“They are a much better side because they have variety, the players are fitter and more professional… Yeah, I would think so… Don’t forget they came from behind most times in Australia and that was excellent. Judging by their performances from that series you can say that this is the best Indian team ever,” Clive Lloyd told The Telegraph.

Most Glamarous Indian Team: Though Kohli’s team is the best ever in terms of performance according to Gavaskar, but he gave the tag of most glamarous Indian team  ever to the team of 1960-70s.

“We grew up watching them.”

“With greatest respect to all others, I must say having watched and played cricket from 1960-2021, no Indian cricketer had the charisma of a ‘Tiger’ Pataudi. And, Jai and Pataudi were the best of friends and for me it was Tiger who taught us to go for the sliding stops on the bumpy playfields of our era to avoid any injuries,” he added.

For more sports news and updates, follow us at insidesport.co