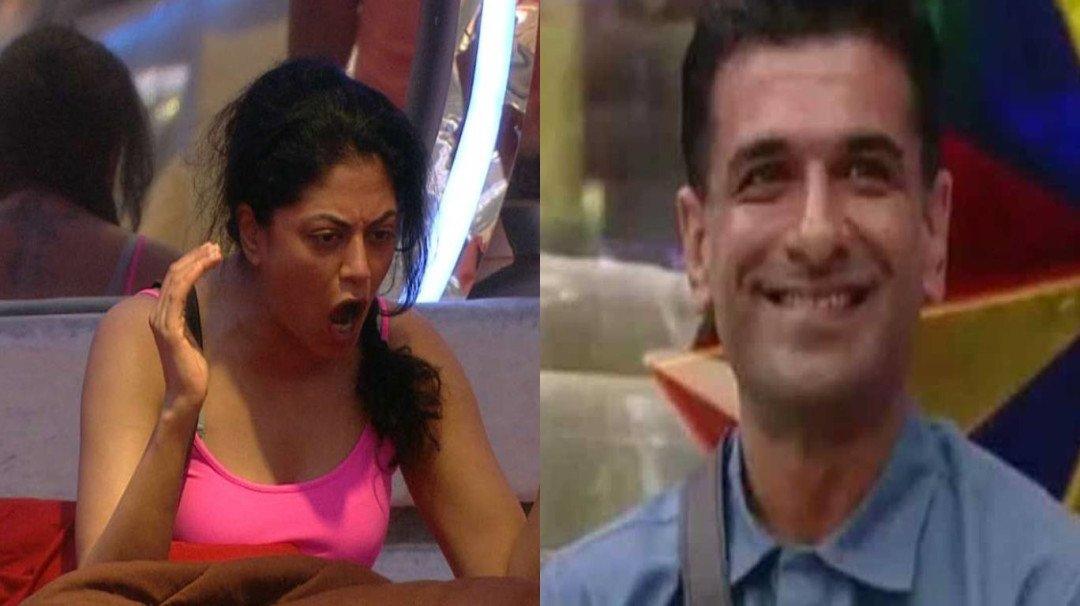 Kavita Kaushik has managed to make news ever since she has entered the Bigg Boss house. This TV actress was introduced as a wild card entry in the show and in the first week itself she was voted out by the audience post an ugly fight with Eijaz Khan,

However, she was given another chance and she went inside again after the gap of one week but not much changed with regards to her equation with Eijaz Khan. The two are always at each other’s throats. So it comes as a big shock that during this week’s captaincy task Kavita Kaushik decided to use her powers as the captain of the house to save Eijaz. She has opted to nominate Aly Goni.

Many had speculated that Kavita would save Rahul Vaidya as he had been instrumental in making her the captain of the house. However, Kavita has managed to shock all.

In the episode that was aired on Sunday, November 22, we saw the firebrand Kavita being given the task to put a red stamp on the faces of those contestants who she felt did not deserve to be competing with her! As captain, Kavita first chooses Aly and brands him with the stamp. Next up is Jasmin, who changes the game and imitate Kavita as she describes why Jasmin isn’t fit to compete with her. Her mimicry lits a smile on everyone’s faces and even Salman compliments her for it!

Even during this task, Kavita showed no leniency towards Eijaz or Rahul.

Also in the November 22, Jaan Kumar Sanu was evicted and was given a teary farewell.