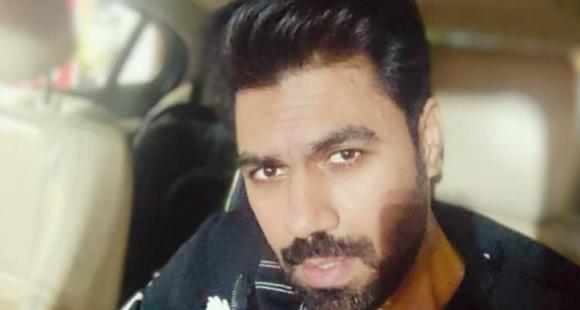 Both Gaurav Chopra and late Swami Om were contestants of Bigg Boss 10. Read on to know more.

Swami Om who was known for his controversial remarks and actions in Bigg Boss 10 is no more. As revealed in multiple reports, the self-proclaimed Godman had passed away after a paralysis attack. He was earlier diagnosed with COVID-19 post which he had reportedly become weak. Now, the news about his sudden demise comes as a shock to many including his former co-contestants who were a part of the reality show. Among them is Gaurav Chopra who spoke about the same in an interview.

In an exclusive conversation with TOI, the actor said that he prayed for Swami Om’s departed soul in his temple despite having past differences with him. Gaurav then recalls the year when he entered Bigg Boss when the makers tried to experiment with commoners apart from the celebrities. He adds that they failed in doing so but did everything to make the season a successful one. The actor then says that Swami Om’s behaviour was the outcome of the same.

He also states how the latter was allowed to do whatever he wants despite people getting irritated and Salman Khan chiding him. However, Gaurav adds that he would now focus on the positive moments he had with the late Swami Om. The actor also reveals about having a lot of conversations with the latter which were never aired in the show. He then calls him a troubled soul who desired attention. Gaurav further states that Swami Om did things like throwing his urine on other contestants as he felt inadequate without the attention. He concludes by hoping that the latter’s soul is at peace.