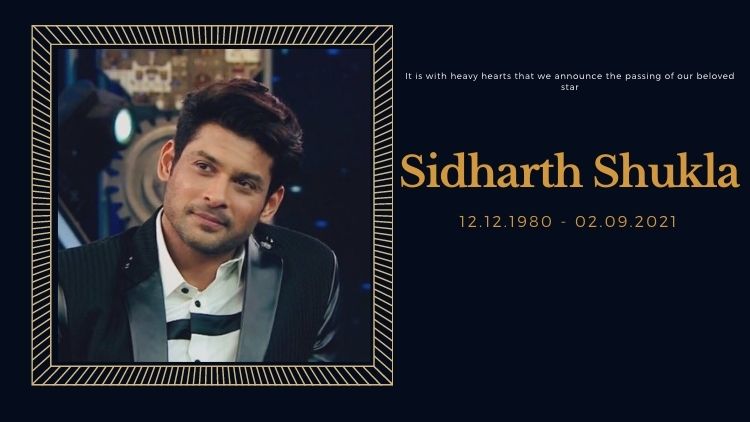 Siddharth Shukla, the big face of TV, has passed away. He had a heart attack. According to reports, he was admitted to Cooper Hospital in Mumbai. His fans are heartbroken by this news.

Today at 9.25 am, Sidharth Shukla was taken to Cooper Hospital, Mumbai, where doctors announced him as dead. According to earlier information, Siddharth Shukla had taken some medicine while sleeping at night, and he went to sleep. He didn’t wake up in the morning and was taken to the hospital by the members. Netizens are saying it is a murder, how can he die due to a heart attack.