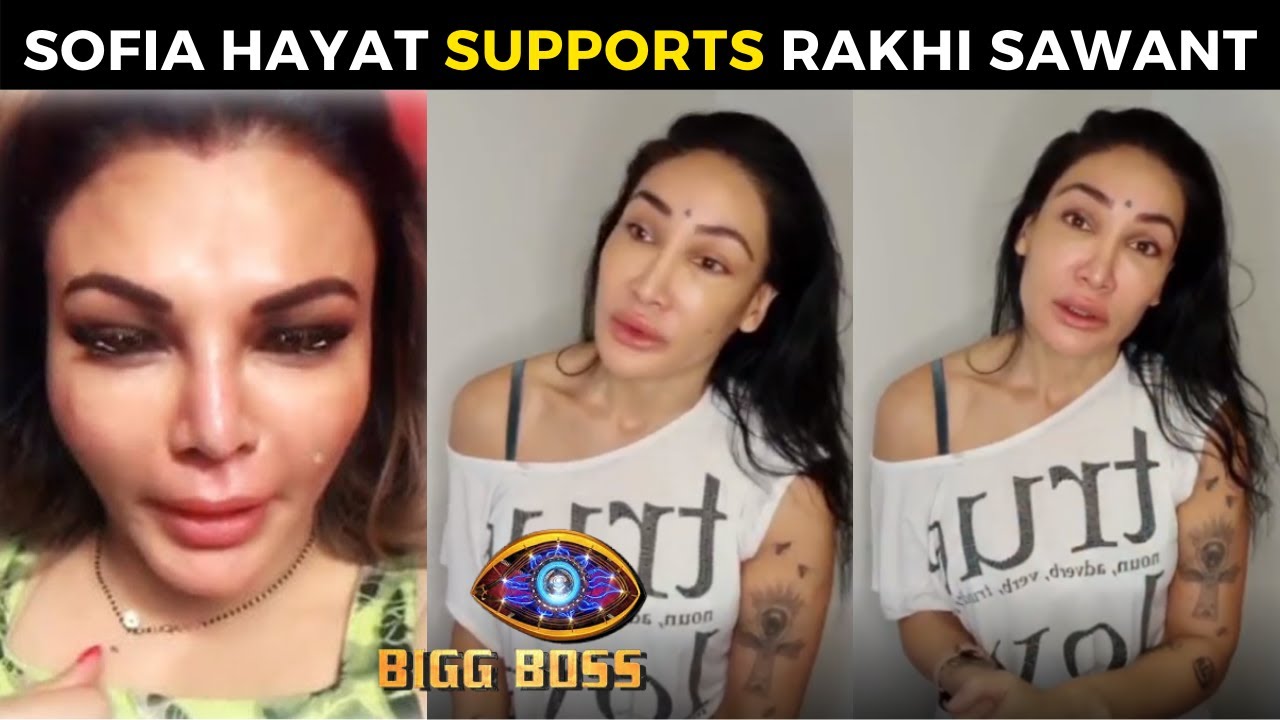 Popular contestant from Bigg Boss Season 7, Sofia Hayat is in the news. The eviction of Abhinav Shukla was widely rejoiced and condemned by the different sections of the audience. Bigg Boss 14 enters a crucial phase as the finale week approaches. The ugly spat between Rakhi and Abhinav brought the audience to the edge of their seats.

Sofia Hayat is quite active on social media ever since the advent of Bigg Boss 14. Earlier in the season, Sofia Hayat expressed her dissent towards Jaan Kumar Sanu and the bias shown towards celebrity kids. Sofia Hayat’s second target was Abhinav Shukla who was recently evicted from the Bigg Boss house.

Sofia Hayat is a hardcore supporter of Rakhi Sawant since time unknown. After the ugly spat between the duo, Sofia expressed relief in seeing Abhinav out of the show. In the viral video, Sofia Hayat sports a ‘trishul’ and is dressed like an avatar of Lord Shiva. Sofia Hayat expresses her happiness in the video.

Sofia Hayat told she is disappointed with how much Rakhi went through. Rakhi was gifted the justice and Abhinav’s ‘karma’ evicted him from the show. Sofia Hayat mentioned that Lord Shiva and Sofia Hayat are by her side always and Rakhi’s good heart deserves to win the Bigg Boss 14 title.

Sofia Hayat also called out Rubina and Abhinav’s game against Rakhi Sawant. Pouring water on her to picking up fights, Rakhi faced it all. Sofia Hayat turned emotional as she spoke about Rakhi and vowed to support her outside the Bigg Boss house too. However, the audience were amused and moved by Sofia Hayat’s antics.

Though Sofia Hayat’s intention to support Rakhi Sawant are clear, the scene inside the house intensifies as the finale approaches.