Home EntertainmentBiggBoss Bigg Boss 14: Ahead of the finale week, #Jasmean trends on Twitter

Bigg Boss 14: Ahead of the finale week, #Jasmean trends on Twitter 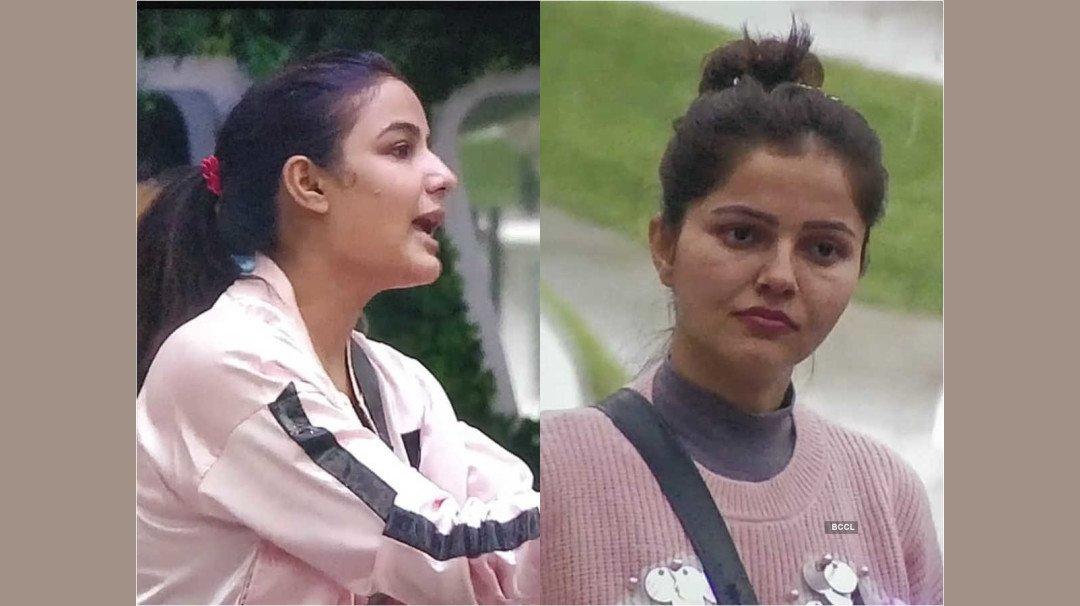 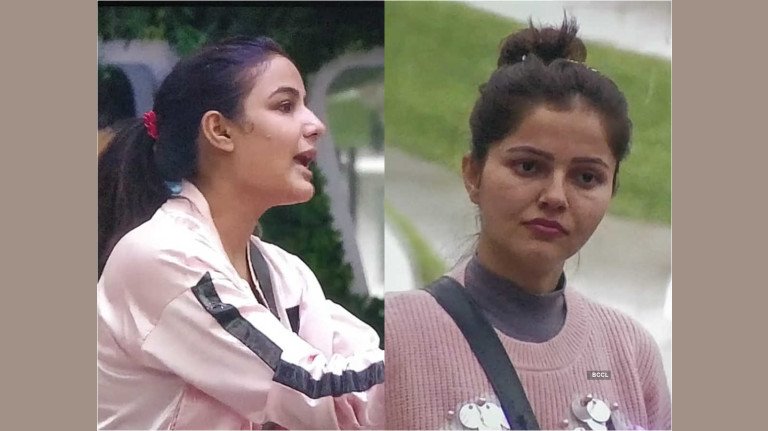 The makers of Bigg Boss sure took everyone by surprise by announcing that the controversial reality show will be coming to an end in the coming week. The TRPs of this season has not been great and this could be the reason why the makers have decided to cut this season short and move on the next.

Another shocking that viewers experienced in the week that has gone by is the big ugly spat between BFFs Rubina Dilaik and Jasmin Bhasin. The two are neighbours in real life but they got talking only on the show. Since the first week, they have seen to have bonded well with each other and were often seen confiding in each other and even kneeling on for support.

However, things took an ugly turn last week and since then they have been seen confronting and quarrelling with each other. What started off as a part of the task has now snowballed into a big quarrel. While the house has been divided on who to support, a lot of people feel that Jasmin Bhasin’s negative side has got revealed during this entire episode.

On November 29, Bigg Boss had called in a special four-member panel on the show. Actress Kamya Punjabi was also a part of the panel and went on to say that there are two shades of Jasmin that people got to see and asked her which was her real self.

Here are some of the tweets

I was supporting #Jasmean And now I really feel sad.
Was she acting then or is she acting now.
Fake is the only word I can use for her as of now.
Rubina is a pure soul.
Full power to her!!!#RubinaDiliak #RubinaDilaik #BB14 #BBTrendMasterRubinaDilaik @RubiDilaik pic.twitter.com/jPwy3y04dS

I found #JasmineBhasin nice before #AlyGoni made an Entry..
Complete switch over now..
She is blasting #RubinaDilaik for no genuine reason at all..
It seems #JasMean suits her more currently #WeekendKaVaar

Even we feel that at the beginning of the show, Jasmin came across as a cute girl next door but her idea of denying fellow contestant food during the task was a low blow.