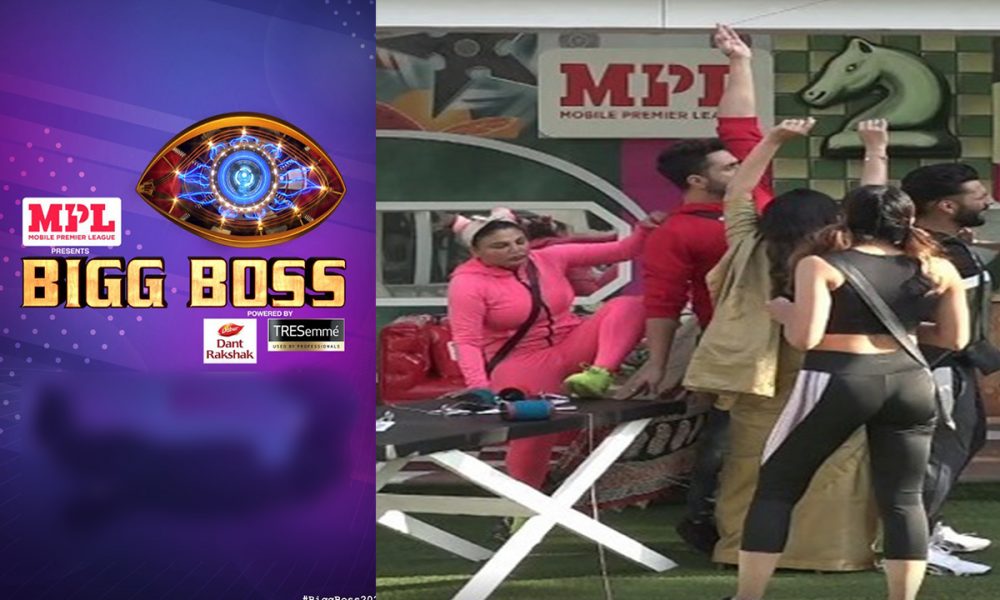 Like many other seasons of Bigg Boss, it is not a new thing for tasks to get ruined due to difference of opinion and misunderstandings. However, this time the makers of the controversial reality show have announced consequences for the actions of all the housemates when a recent captaincy task got disrupted and props got ruined.

In a promo for the new episode, Bigg Boss was seen assembling contestants in the common area and said, “It seems like breaking rules is no less than an achievement in this show.” He further said, “No immunity tasks will be given and the Bigg Boss house will have no captain.” Another shocking announcement was made and it was revealed that separate contestants will have to earn their ration in a solo manner.

Before this recent incident, Vikas Gupta and Arshi Khan broke the rules of the house during the last captaincy task. You can watch the latest episode on Colors TV today at 10:30 and also stream the show on the Voot app anytime.