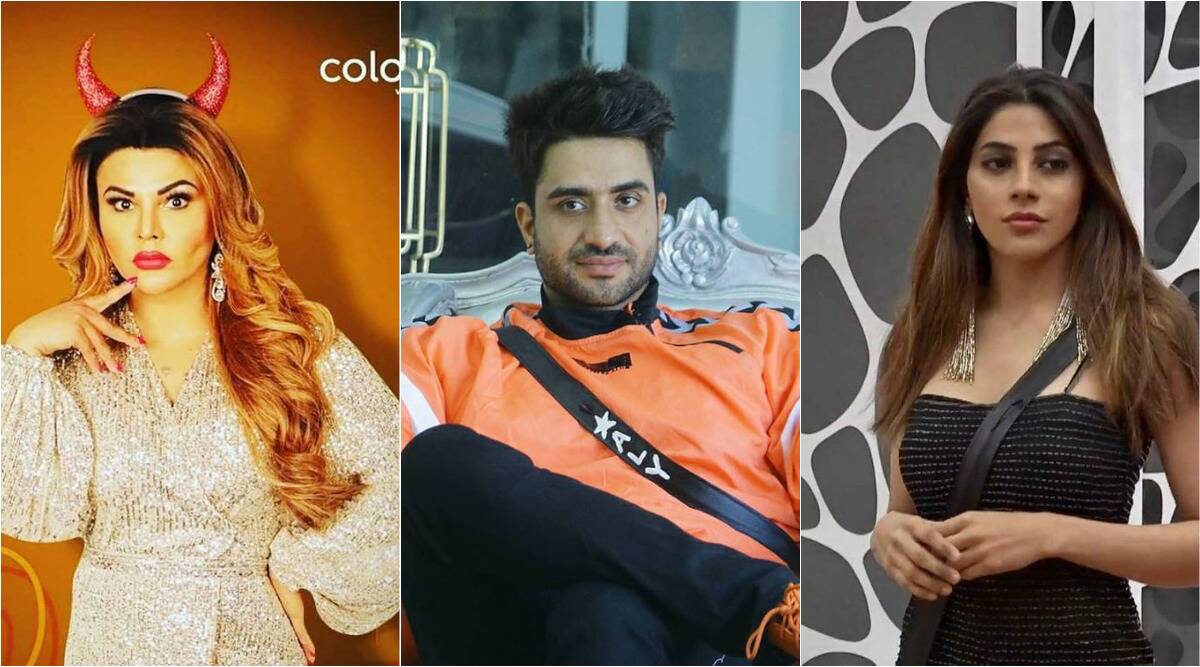 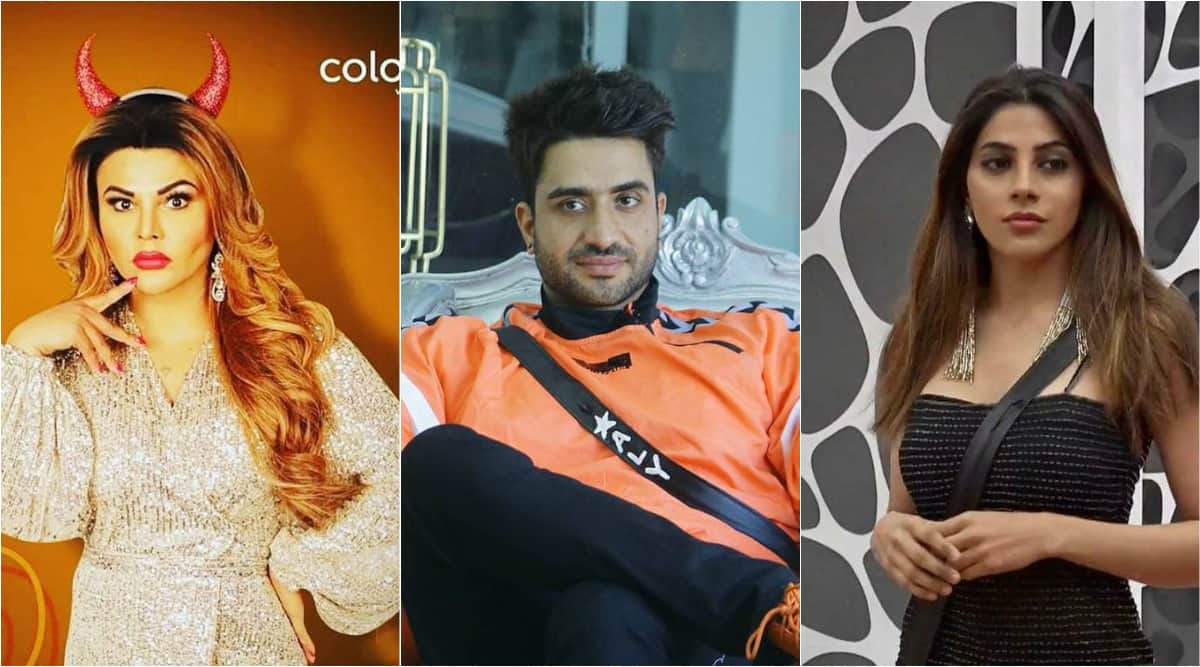 The ongoing season of television’s most popular reality show, Bigg Boss has got interesting with the entry of a few challengers who have been a part of the show in previous seasons. Vikas Gupta, Arshi Khan, Kashmera Shah, Manu Punjabi and Rahul Mahajan have stepped inside the house to make things difficult for Abhinav Shukla, Rubina Dilaik, Jasmin Bhasin and Eijaz Khan.

The Salman Khan-hosted show had its mid-season finale last weekend where the audience got to see the exit of singer Rahul Vaidya and actor Nikki Tamboli. Apart from them, Kavita Kaushik and Aly Goni also left Bigg Boss 14. But, the exit of Tamboli and Goni left the viewers upset, with many demanding their re-entry.

During the Weekend Ka Vaar episode, challengers promised to make it difficult for the contestants to win the show. While Gupta believes he will go ahead in the show with his mind games, Rakhi Sawant, who will enter the show tonight, said she will bring real entertainment to Bigg Boss 14. Arshi Khan, who was seen in Bigg Boss 11, told indianexpress.com that she has come on the show to add some ‘tadka’.

“The season desperately needs some tadka. I am going to be the entertainment quotient on the show. We will also be adding fuel to the fire. So it’s going to be a lot of fun with our arrival in the house,” said Arshi.

After quitting Bigg Boss 14, Rahul Vaidya thanked his fans for their love and support.

He took to Twitter to release a statement which read, “To all my fans and well-wishers, this journey that I embarked upon has been nothing short of a dream. From the trends to all the messages I received… You all made me feel so loved. I’m so glad that I could entertain you all and seeing your response has made me realise how huge our fandom has become. Your relentless love, support and admiration have been overwhelming and I can’t thank you all enough. Big love and blessings to you all.”