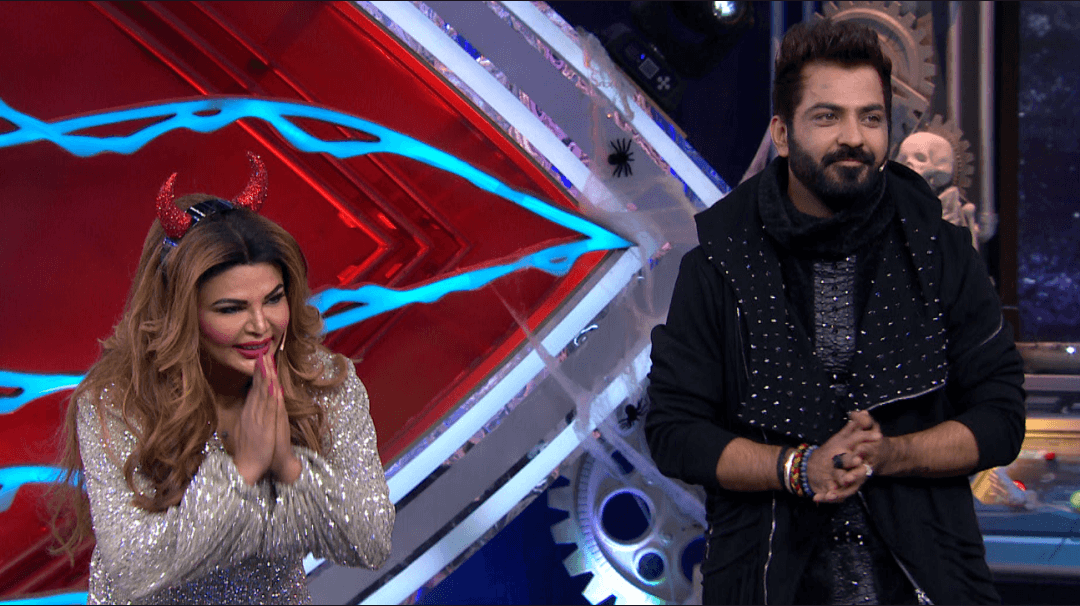 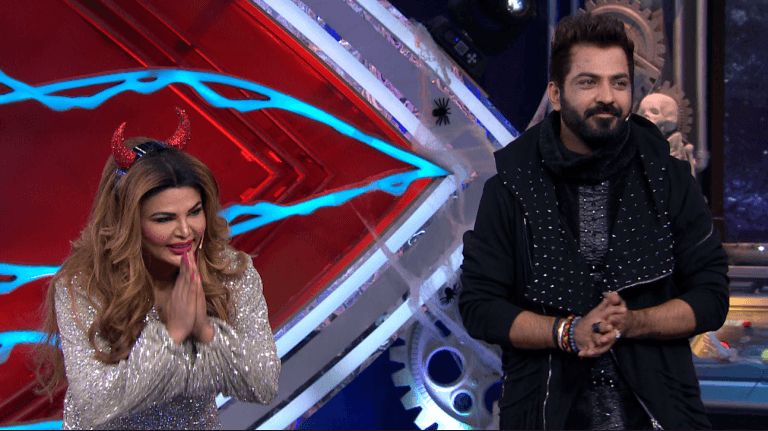 It is the 11th week of the Bigg Boss season 14. In the last week there were no eliminations but this week there are six people nominated. The contestants that have been nominated include Eijaz Khan, Abhinav Shukla, Arshi Khan, Kashmeera Shah and Manu Punjabi.

Manu Punjabi was the captain in the past week. There was a big fight between Arshi Khan and Vikas Gupta and the latter lost control and pushed Arshi in the pool. After this incident, he was asked to leave the house. However, the housemates were not very happy with Arshi either and felt that she triggered him and nominated her this week.

The other person that was on the hit list for most housemates was Eijaz Khan. Ever since Aly Goni has entered the house, he has been picking on Eijaz. He has also been questioning the secret that Eijaz had narrated about being molested as a child during the immunity task. He used the same reasons to nominate him this week. The other contestants that nominated him included Rubina Dilaik, Jasmin Bhasin and Abhinav Shukla.

In other news, it has been learnt that Rakhi Sawant has become the new captain of the house. A lot of people on Twitter feel that she has managed to bring in some entertainment in this boring season of Bigg Boss.