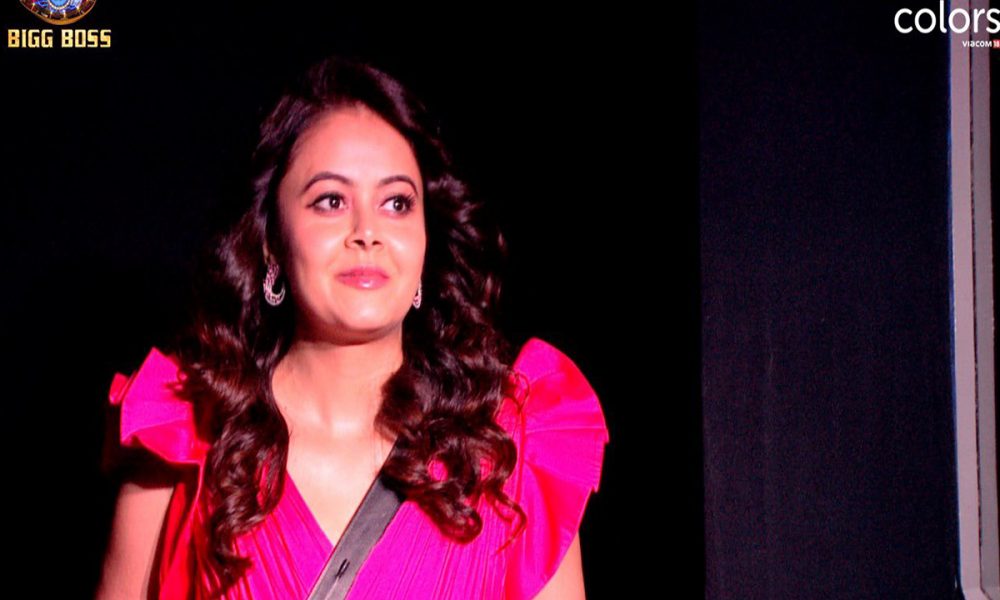 Watchers of the controversial reality show Bigg Boss, rejoiced when it was revealed that the current season is getting extended as it got successful. However, a shocking announcement happened within the Bigg Boss house yesterday that lead to many of the contestants getting disappointed. Contender, Eijaz Khan revealed that he has decided to leave the show as he has prior work commitments.

As he prepared himself to leave, many of his friends within the house like Arshi Khan were seen shedding tears as he had to bid everyone goodbye. Another announcement was made by Bigg Boss quickly that revealed that former contestant and actress Devoleena Bhattacharjee is entering the show in order to fill in for Eijaz and the other contestants rejoiced at the news.

Fans and contenders were in for a treat yet again when another former contestant i.e. Vikas Gupta was also granted entry into the house yet again.  Now the audience is extremely excited to see how the show will unfold after the arrival of two new members in the house.