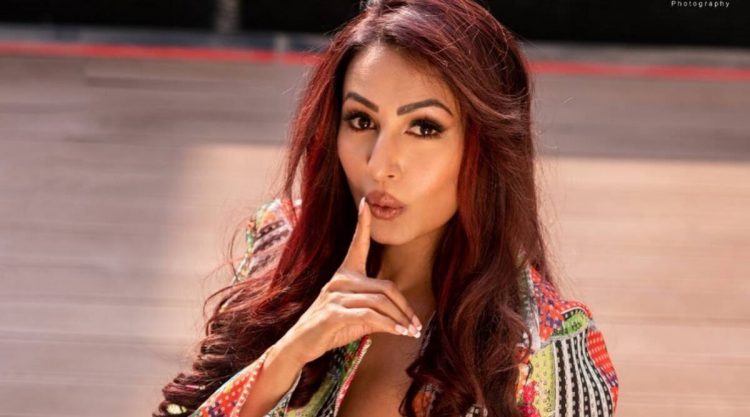 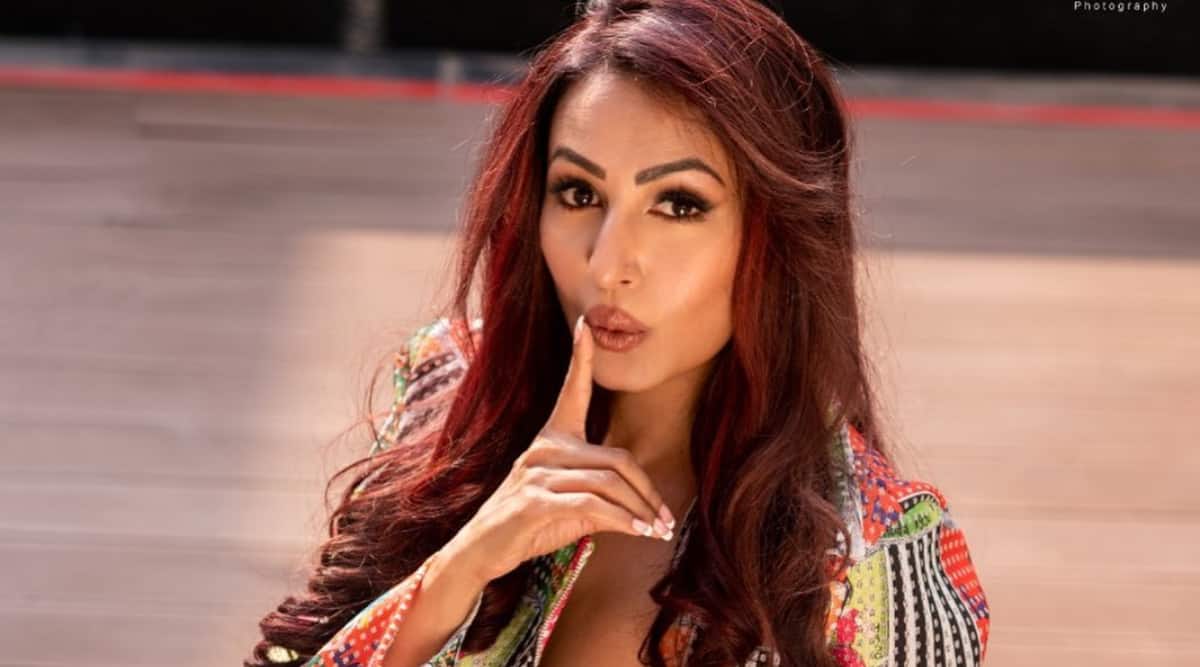 In an exclusive chat with indianexpress.com, the actor opens up about being mistreated by co-contestants Rubina Dilaik and Jasmin Bhasin, who she now refers as the mean girls.

What’s your reaction to your eviction?

I am really disappointed. It seemed like a premature ejaculation (laughs). I did not get any time, although I couldn’t have done anything more. I played strategies, fought, cried, did tasks – everything. I cannot hit on men to be seen, that’s not in my DNA.

Now that you look back, what do you think led to your exit?

I have no idea, I did everything that a good player could do. I made the opposition team lose for me, something that never happens on Bigg Boss. I even outwitted Vikas Gupta, by planning behind the scene, and that’s what a real mastermind does. When they nominated me, I felt maybe they didn’t like my game play. While the audience is a deciding factor, I can’t even blame them as they never got enough time to know me. However, when a Jaan Kumar Sanu can last for seven weeks, I wonder how I am out of the show so soon. It’s so unfair, as I played the hardest among everyone. Also, I am shocked that I was told I got less votes than Arshi Khan. All that she has been doing is abusing people, and playing cheap. I don’t think the audience would also like something like that.

We saw you trying hard to keep the challengers together rather than bonding with the season’s contestants. Do you think that affected your game?

The contestants were not bonding with us. Rubina Dilaik and Jasmin Bhasin were so high and mighty. They considered themselves from convent and called us from public school. That was so anti us. This is how they behaved with us, and whenever they spoke to us, it was rude and downright mean. It really felt bad. Also, they started treating everyone in the same way, even if one of them was wrong. They would keep mentioning us as “these girls”, which really felt bad.

You must have entered the show with certain opinions about housemates. Are they still the same or your time with them changed that view point?

Whatever I thought about this season’s contestants was completely right. All that they do is eat apples and peel potatoes in the house. My opinions have not changed a bit about them. However, the only person who surprised me is Rakhi Sawant. Even though we did not have a happy past, she stood up for me during a fight. She also never spoke against me, behind my back or without a cause. She is a changed person from season one, and I was very happy and impressed to see her this way.

How much has Bigg Boss changed from your season?

It changes every year. And rightly so, as the creative team changes and so do the contestants. Even the audience gets evolved every year.

In your short stint, did you manage to bond with anyone?

I loved Eijaz Khan, he is the only real person in the house. I also liked being around Rahul Vaidya, as he came across as an honest person. Aly Goni was also fun. He did everything to protect Jasmin Bhasin, and I did share my issues with him. I told him that Rubina and Jasmin shouldn’t count me in the crowd. It was funny to see them stick by Nikki Tamboli, who had been so mean to them, only because she has been in the show longer. It wasn’t the fight of right or wrong for them, rather about old and new. They treated us like these cousins, who have come in the family to take all the property. They did not want any of us to do well.

While exiting the show, you told Arshi to listen to Salman Khan. What led you to do so?

Because she is inexplicably rude. In fact that day I had a fight with her too as she had lied about me. I don’t appreciate her actions but I really liked what Salman advised her. He mentioned how one can win a lot of respect from this house, and also that no show is worth the dignity. Salman will never tell you anything wrong, and so I told her to listen to him.

You had also re-entered in your season after getting evicted. However this season, most contestants are getting a second chance. What’s your take on this new format

I remember quite well that I had entered as a wild card. I was kept in the secret room, and I would keep doing fun things, and poke other contestants. This season is new and different. Since it recently got an extension, it has been getting new people, and some old ones. It would be fun to see it.

Having followed the season and even played the game, who do you think will eventually win the show?

I think it would be Vikas Gupta.