Home EntertainmentBiggBoss Bigg Boss 14 evicted contestant Rahul Mahajan: All the housemates gave me so much respect and support

Bigg Boss 14 evicted contestant Rahul Mahajan: All the housemates gave me so much respect and support 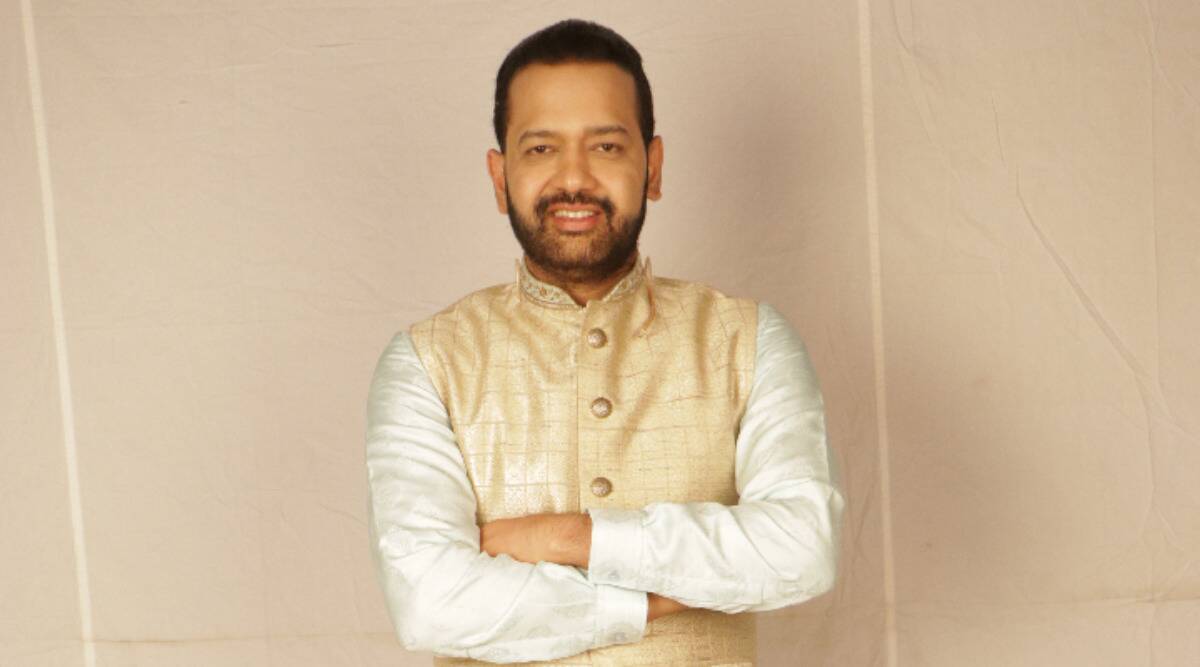 Rahul Mahajan got eliminated from Bigg Boss 14 on Monday. The former contestant had entered the season as a challenger a few weeks back. While he kept a low profile during his stay in the house, a recent task brought him under the spotlight, when he had an altercation with co-contestant Rakhi Sawant.

Post his exit from the show, the pilot-turned-entertainer spoke to indianexpress.com about his journey, his bond with other housemates and who he wants to see as the winner.

Did you expect to get eliminated this weekend?

Honestly, I did not think so, however, I am a spiritual person and believe in looking at things positively. We don’t know when our journey in life will end, so how can we decide about Bigg Boss. I believe in enjoying every moment that we get, rather than pondering upon how I could have stayed longer. I was missing my wife, and now I plan to go to Goa and spend some time with her. Also, may be I was the only challenger who entered without a purpose. I didn’t want fame or money, I went purely for the love for the show.

How was your overall experience in Bigg Boss 14?

The experience has been wonderful. Given the times we are in, there is so much of Covid-19 scare and stress. For the first time in months, we were without masks, enjoying ourselves. Also, it was a great way to do some digital detox. I have given up on alcohol and smoking, and now I am no more hooked to the phone or internet. Hence, it was a very important experience in my life.

You seemed to have a lot of fun in the house by getting Rakhi and Arshi do all your work.

While both of them claimed to be doing all my job, the real person, who was washing my clothes was Eijaz Khan. He did it secretly as he felt that would affect his angry, middle-age-man image. He is a perfectionist, and would complete the job so well. He was really sweet to me.

Rakhi Sawant and Arshi Khan seemed to also fight a lot for your attention, saying they have been your friends for years. What is the reality of the equation?

At the end of the day, they were both fighting with each other. Given they both are similar personalities, they knew only one would reach the top. I was just a topic of argument as it was always about them. While I have never met Arshi, I do know Rakhi from a long time. However, it was always a colleague equation. We both had done Swayamvar and also worked together for a few days in Comedy Circus. Apart from that we have never met or interacted. Before we entered the show, Rakhi and I did speak, as we both had our share of doubts. We wanted to be there for each other in the game.

You handled the situation where Rakhi tried to pull your dhoti, very maturely. What was going in your mind?

It was wrong of her to do that. It could have been such a big issue if a man did that to a girl. However, I knew that there is nothing I will gain from fighting with her. There was no point in forming animosity with her. I also knew that whatever she was doing is for the camera. She is only trying to earn her bread and butter, with what she feels could be entertainment.

In the Weekend Ka Vaar, Salman Khan mentioned how a few contestants had created the “hum log and tum log” group. As a challenger, did you also feel left out by the original housemates?

Not at all. I had such a warm equation with most of them. I cannot comment on what Salman said, and he never asked me, or I could have told him the real situation. I got love from everyone and never felt being treated differently. I feel Rakhi and Arshi have slightly different personalities, and also maybe because of their language, a few contestants could not relate with them.

Who did you bond the most in the house?

Abhinav Shukla was the dearest among all. Rubina used to call him Babbi, and I too started doing that. I have been dependent on my wife, and didn’t know how I will manage alone in the house. However, Abhinav took over and handled everything for me. We would spend hours talking about everything under the sun. He was so caring that Rubina once got upset with him that he doesn’t do anything like that for her (laughs). They both were such good friends to me.

So, would you want them to be the winner?

I think only the deserving one should win the show. If I was to make my friends win, I would have sent my wife to bring home the trophy. It is the audience that will decide who should win.

Season 2, and then 8 and now 14 – which had been the most exciting time for you in Bigg Boss?

I had more fun in my season. However, I got more love and care in this season. All of them gave me so much respect, and I feel fortunate to get that support. It doesn’t happen usually on Bigg Boss.