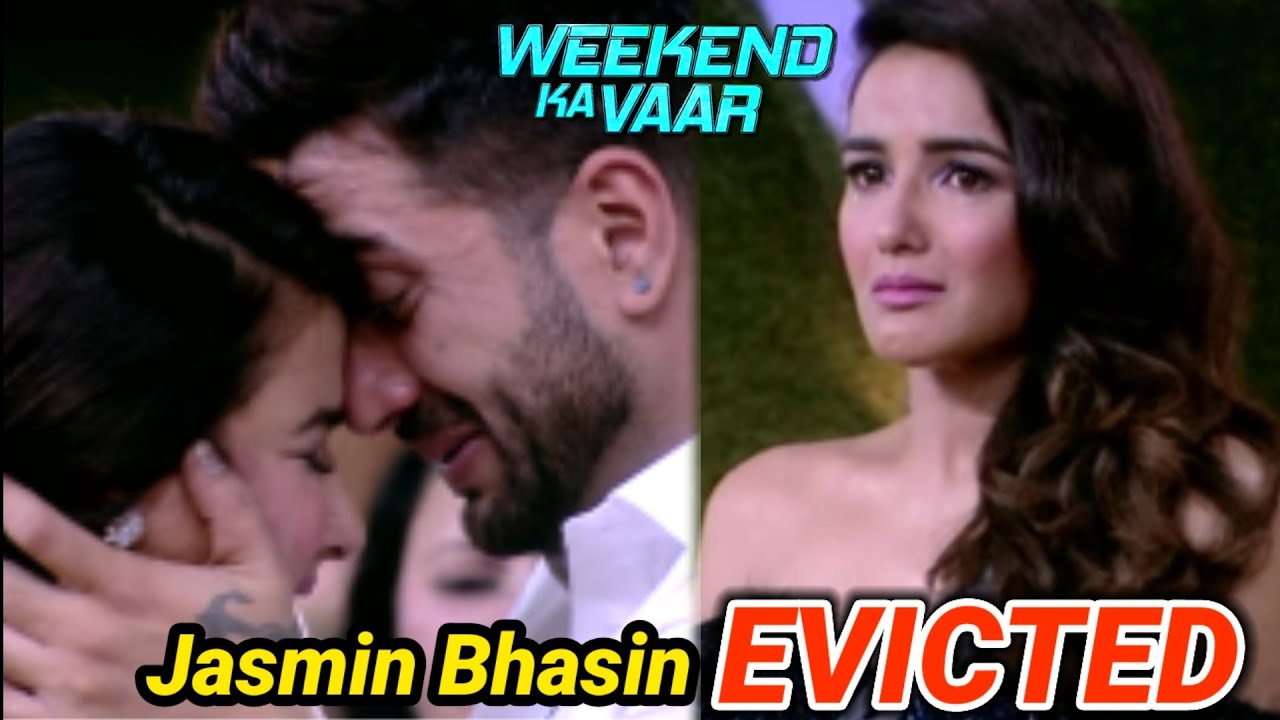 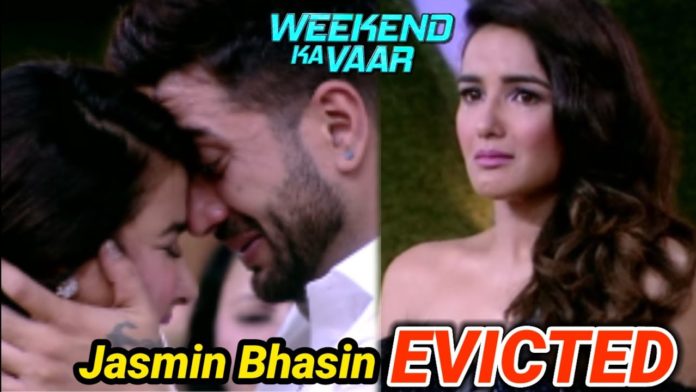 There was a section that was saddened by the sudden eviction of Jasmin Bhasin, but there are some who believe that Jasmin Bhasin was not doing well in the show. These people say that Jasmine Bhasin’s exit from Bigg Boss 14 will not have much effect on the show as she could not provide special entertainment.

When it comes to the TV industry, people like Shefali Jariwala, Jai Bhanushali, Shefali Bagga, and Kashmera Shah are shocked at Jasmin Bhasin’s separation and Aly Goni. All of them have expressed grief over Jasmin Bhasin’s eviction by tweeting.

In her tweet, Kashmera Shah wrote, ‘Many people called Jasmine a fake, including me, but she is more real than many people in the house. I can’t believe that she is out. When I got the news of Jasmin’s Eviction, I was shocked.’

Many have called @jasminbhasin fake including myself but I find her more real than most of the people inside right now other than @AlyGoni and @rahulvaidya23. Can’t believe she is out. I am as shocked as I was with my elimination @BiggBoss @ColorsTV @BeingSalmanKhan

Shefali Bagga wrote on Twitter, “What have you done, Bigg Boss?” Jasmine Bhasin is more damaging than many people in the house. ”What have the others said on Jasmine Bhasin’s eviction?

C’mon … #jasminbhasin was much more deserving than many of them who are still sitting in the house . Ye kya kar dia biggboss ?

@jasminbhasin ❤️❤️🤗🤗 this was shattering to see @AlyGoni break like that. Meri jaan you played well and have a spot in everyone’s heart . Mine too never seen @BeingSalmanKhan cry. Stay strong ladki muah. #JasminBasin @ColorsTV @BiggBoss

This is one of the most emotional and scariest eviction in the history of @BiggBoss even #SalmanKhan couldn’t not held his tears. Well played #JasmineBhasin we all are so proud of you #BringJasmineBhasinBack

What a man @AlyGoni I love you brother you are exactly the way you are outside….real in and out @BiggBoss #AlyGony @ColorsTV dil se mere liye wahin winner rahega