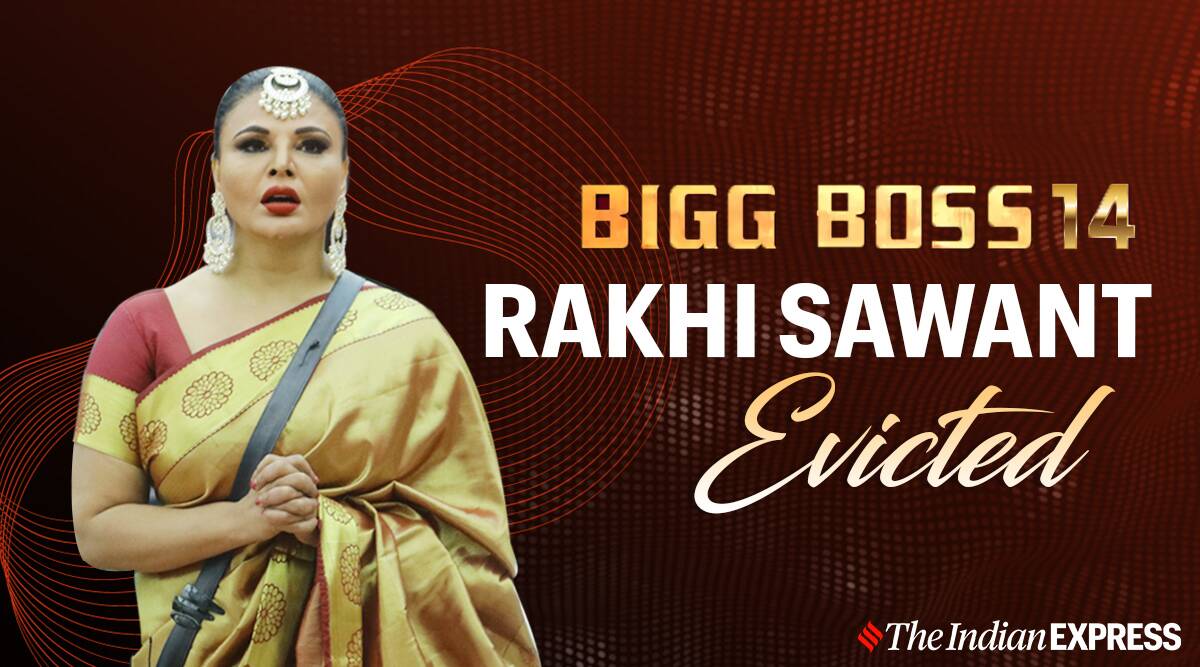 Rakhi Sawant, who entered Bigg Boss 14 as a challenger, managed to pave her way through the finale, but unfortunately, the actor’s dream to take away the winner’s trophy remained unfulfilled. Rakhi, who was competing for the winner’s trophy with Rubina Dilaik, Aly Goni, Nikki Tamboli and Rahul Vaidya, chose to leave with Rs 14 lakh from the game.

Rakhi’s Bigg Boss journey has been interesting as well as entertaining. From her on-screen romance with Rubina’s husband Abhinav Shukla to turning into a 200-year-old spirit of Julie, Rakhi made sure to keep herself in the news. Over the weeks, she proved that even if you hate her, you just cannot ignore her.

In the fourteenth season of the reality show, Rakhi achieved goals that she missed in the first season of Bigg Boss. She became the captain of the house and used every means possible to make it to the top five.

In an interview with indianexpress.com, Rakhi Sawant had spoken about how Bigg Boss 14 is her second chance to prove herself.

“It is my show. I kickstarted the first season, and all these years, my soul has been attached to it. I have seen so many people take home the trophy, and some were not even deserving. I am thankful to God that he gave me a second chance. This is my next innings on the show to prove myself,” the actor said.