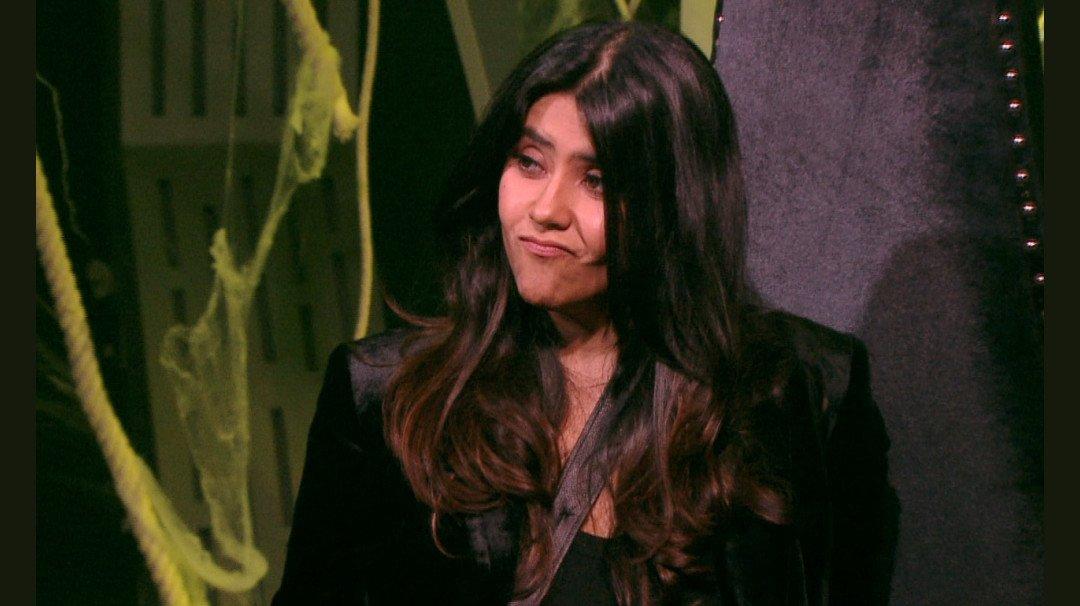 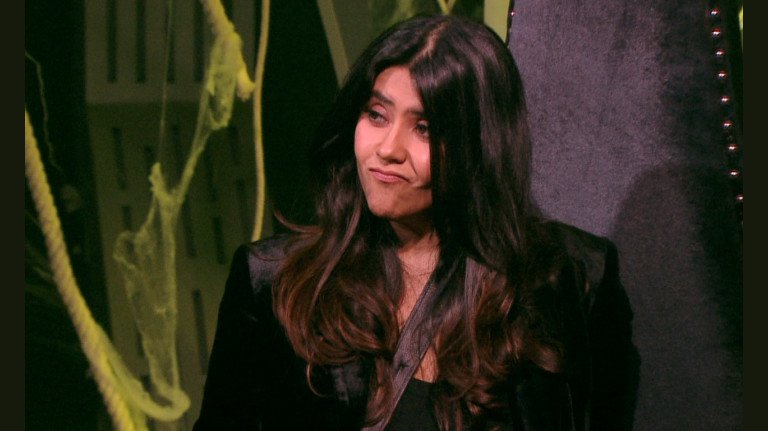 After the much drama over the captaincy task, it is time for weekend Ka vaar. This Saturday, along with Salman Khan even Ekta Kapoor has come as a guest.

They say revenge is a dish best served cold. In the Bigg Boss House, it is being served in the same way with huge foam smeared palms! In the special Weekend Ka Vaar episode, Ekta Kapoor gives the housemates a chance to extract revenge on their fellow contestants. The housemates are given huge fake hands on which they can spray foam and splash it across the face of those housemates whom they wish to seek revenge from.

Kavita is the first one to splash Aly and Jasmin’s faces with the vengeful foam hands. She says the duo are behaving badly and creating negativity in the house. Aly on his part uses both his chances to extract revenge with foamy hands, on Kavita! Next up Eijaz, too, decides to use both his chances for revenge on Kavita, and their rivalry continues. Ekta seems to be pleased and says that the emotions that the contestants are feeling are honest and they are playing the game accordingly.

Later, Bigg Boss asks a very pertinent question to the housemates about friendships. The housemates have to nominate four people who they believe are only making friends so that they can use them. Aly and Kavita have a mighty clash during this round and both accuse each other of not being real and using friendships to reach their means.

Salman Khan yet again takes Rubina and Abhinav to the task. He says that Abhinav’s actions in Bigg Boss are making Rubina look bad. Salman also says that Abhinav always makes his own image safe while his wife Rubina is made to look as the baddie! Rubina, too agrees to the fact that somewhere, her husband Abhinav, is making her look weak. It’s a highly emotional moment for the couple as they realize the differences that are there between them.

Will Kavita make more enemies than friends in the Bigg Boss House? How will Rubina and Abhinav deal with this crisis? Will their relation be able to withstand the constant challenges that Bigg Boss lobs at them?