Home EntertainmentBiggBoss Bigg Boss 14: It is Kavita vs Abhinav in Weekend ka Vaar

Bigg Boss 14: It is Kavita vs Abhinav in Weekend ka Vaar 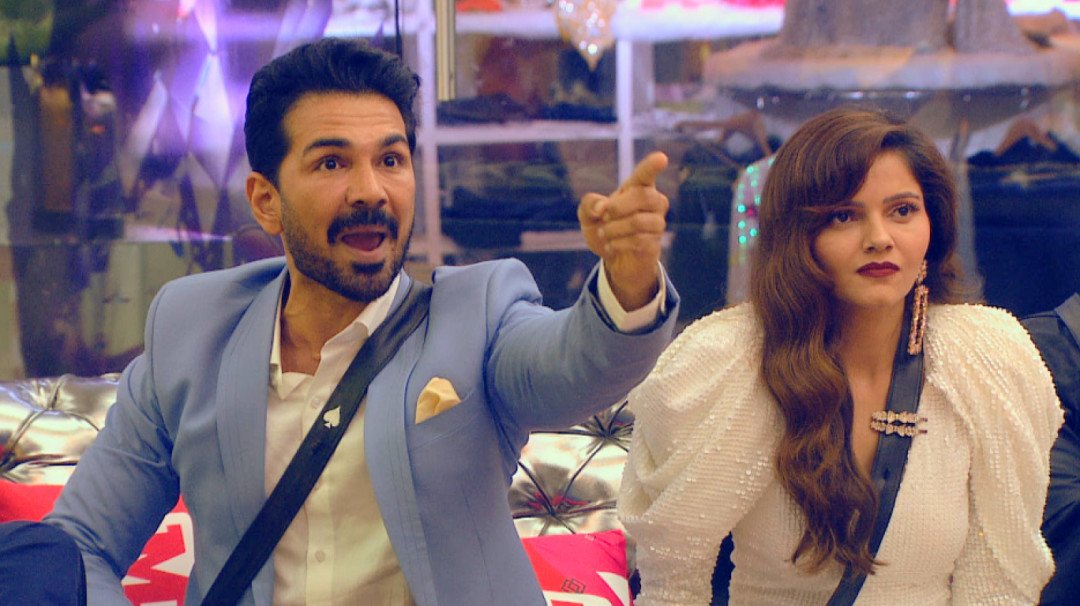 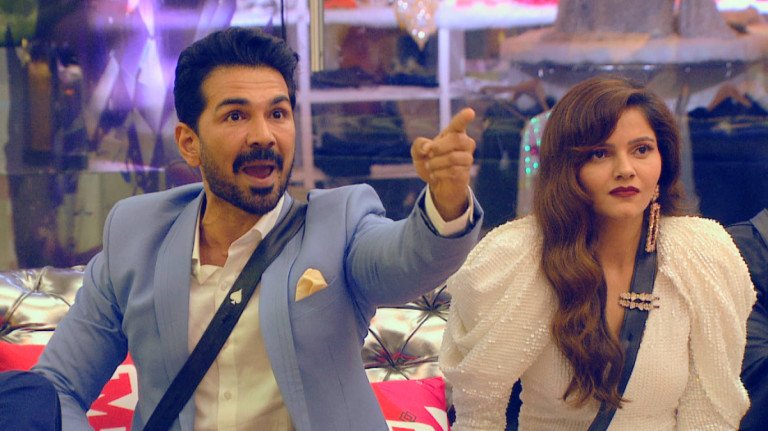 With the challengers coming in the house last week, there is a fresh vigour in the house. However, it is the finalist that will be in limelight this weekend. In the episode that was aired on Friday, December 11, it was revealed to Abhinav and Rubina of the allegations Kavita Kaushik and her husband Ronit Biswas have been speaking.

Ronit Biswas through a social media post had accused Abhinav Shukla of having a dark past with Kavita.  In the recent episode, Vikas Gupta was seen informing Abhinav and Rubina the same. Later, the two of them confirmed this bit with Aly Goni. They also ask Nikki regarding what she knows about this matter.

In the Weekend Ka Vaar episode, Kavita Kaushik and her husband Ronit Biswas will join Salman Khan to reveal the truth from their past. In the promo, one can see Kavita accuse Abhinav of sending her inappropriate and violent messages while and Abhinav continues to deny the allegation.

Abhinav, Kavita and Ronit will engage in a verbal spat where they warn each other that they will take a legal route to deal with this once they are outside the house

Listening to both the sides, Salman Khan loses his cool and tells both the parties that they have made a show of their personal life and it is extremely uncomfortable for all. After listening to Salman, Rubina breaks down and starts crying profusely.