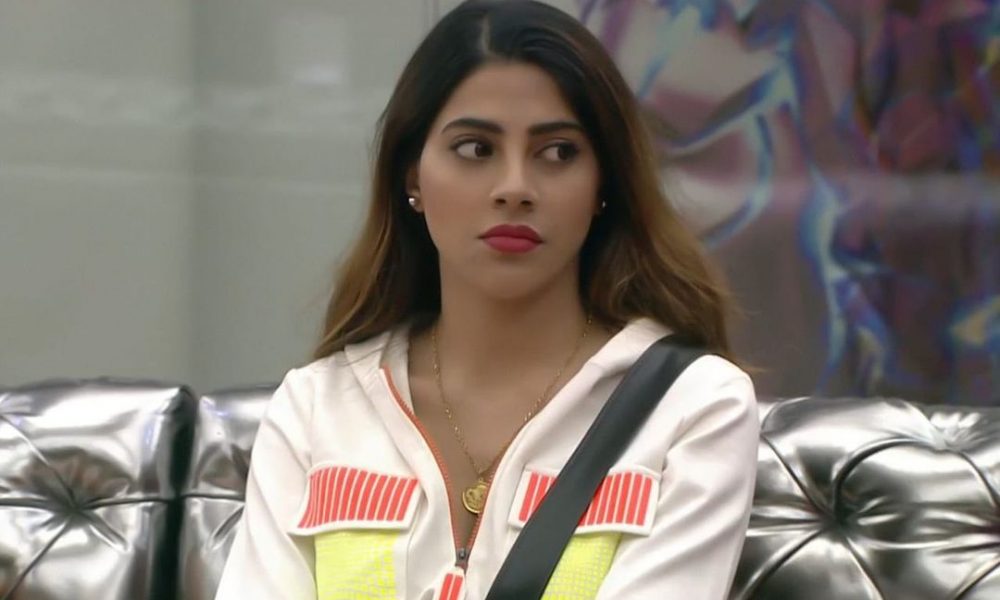 Most controversial reality TV show, Bigg Boss 14 keeps getting dramatic with each episode. Be it new matters or old ones, contestants manage to quarrel over it like there is no tomorrow. In a new promo released by the makers for the Weekend Ka Vaar episode, host Salman Khan will be seen schooling the contestants over where they went wrong. One such contestant is going to be Nikki Tamboli.

This isn’t the first time Nikki has been told to simmer down the negativity and the way she talks around every other contestant. Salman Khan was also seen referring to her as ‘badtameez’ (rude).

Salman Khan mentions how it isn’t right for her to refer to other co-contestants as losers. He further says it is his last time trying to warn her and won’t indulge in it any longer until she gets her act right.

You can watch the weekend episode today on Colors TV at 9:30 pm today and tomorrow. Bigg Boss can also be watched on the Voot app at any time.

X
Porsha Williams Is Motivating Fans With These Exercises – See Her Video…GossipsPorsha Williams is motivating her fans with these really intense exercises. Check out the post that she shared on her social media account below. ‘Loa…
close