Bigg Boss 14: Nikki Tamboli’s Mother Defends Her #MeToo Remark On Devoleena Bhattacharjee, Says She Did It For Sidharth Shukla 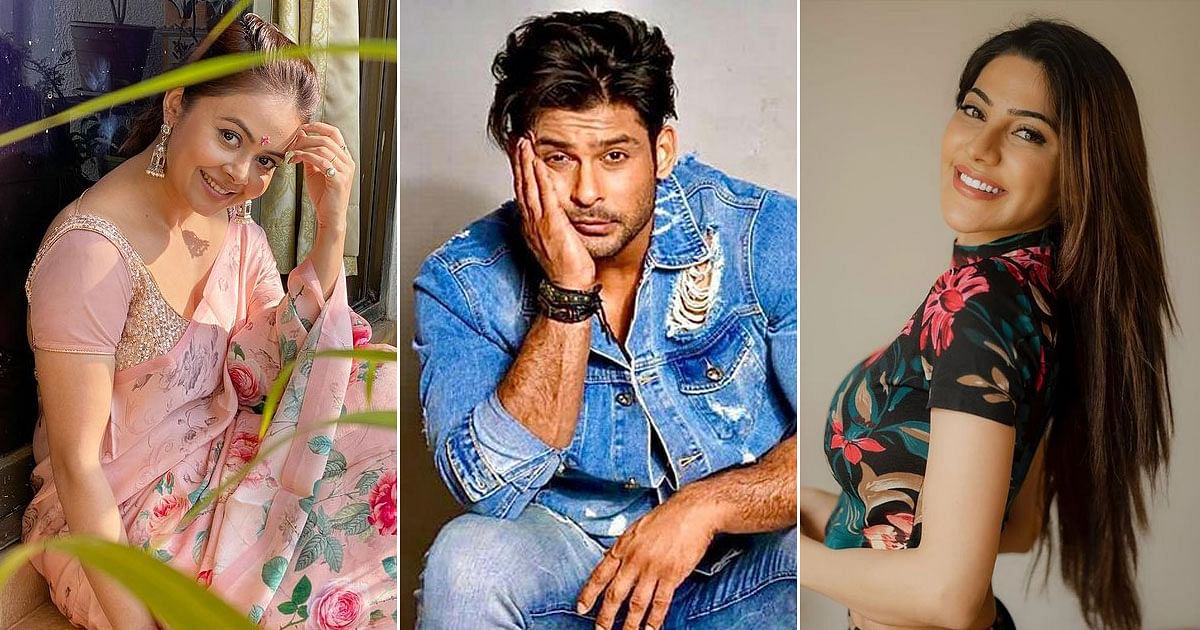 Devoleena Bhattacharjee and Nikki Tamboli are the current enemies at Bigg Boss 14. The two often lock horns ever since Devoleena entered the house as Eijaz Khan’s proxy. While the two were at loggerheads, Siddharth Shukla did not go unnoticed.

In the previous season, Devoleena had a tiff with Siddharth Shukla when she threatened him to file a MeToo case against him if he behaves inappropriately with her. And now, Nikki decided to bring it all back during a recent altercation with her. However, her confrontation did not go down well with other housemates. Even Siddharth slammed Nikki for doing so.

Now Nikki Tamboli’s mother, Pramila Tamboli has an explanation as to why Nikki brought that comment during her fight with Devoleena Bhattacharjee. Pramila, during a conversation with SpotboyE, said, “A lot of people are slamming my daughter that why did she drag that MeToo comment in her fight with Devoleena Bhattacharjee. So, what must have happened really is just before entering this season she had seen the entire Bigg Boss 13. She became a fan of Sidharth Shukla. And the moment she entered the house, surprisingly she got the opportunity to stay with him for almost two weeks.”

Nikki Tamboli’s mother continued, “Then Sidharth Shukla also praised her for her game and they had a good time together. After which she even started respecting him more. I myself am a fan of him and I really enjoyed watching him in the show in the first 15 days. And then Devoleena also came on the show and they had a fight. She would have remembered what she did with Sidharth was wrong. Yaad aaya hoga usko isne Sidharth Shukla se panga liya tha. So, out of that love and respect for him she must have passed that comment.”

Nikki’s mother also said, “But the moment Rubina came and told her to not repeat it, she didn’t do it. Rubina guided her right.”

What do you think of Pramila Tamboli’s explanation for Nikki Tamboli’s comments during her fight with Devoleena Bhattacharjee? Let us know in the comments.