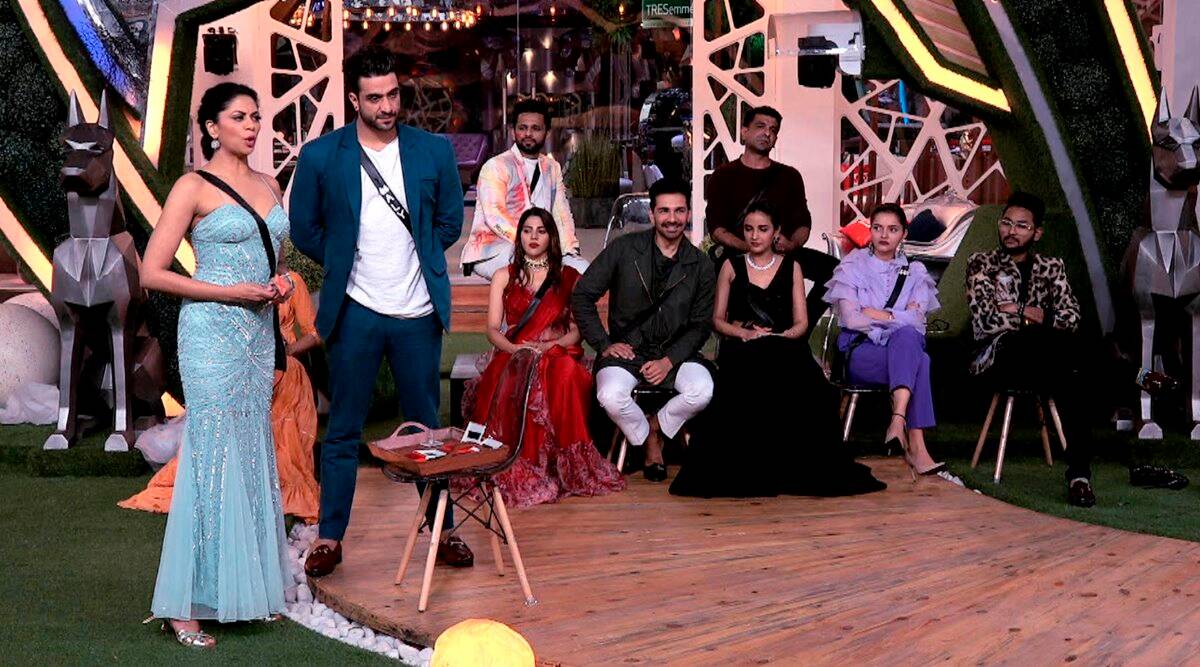 In a chat with indianexpress.com, Bigg Boss 2 winner Ashutosh Kaushik blamed the contestants for the lack of buzz this season. Kaushik suggested that given the audience has witnessed some amazing players, they are not satisfied with the quality this year.

Ashutosh Kaushik said, “This season, the contestants are not good enough. The audience’s dil always maangey more (the heart desires more). And when they have already seen some good people in the show, they always expect it to get better. And when you can’t get them, viewers will lose interest. Also, Salman Khan manages to salvage the season whenever it falls. However, this time, with him being bashed for other reasons, he couldn’t pull the crowd. While the season is at a low, I think the makers are smart, and will use their tactics to revive the show.”

He added, “Honestly, no one can fake in the house for a long time. Fighting won’t also ensure a long stay in a show like Bigg Boss. There are already fights and sadness all around us. Why would anyone watch TV to experience the same again? I think what we really need is some humour and positivity in the house. The makers should rope in someone who is patient, doesn’t fire up easily and can spread some fun, happiness and love in the show.”