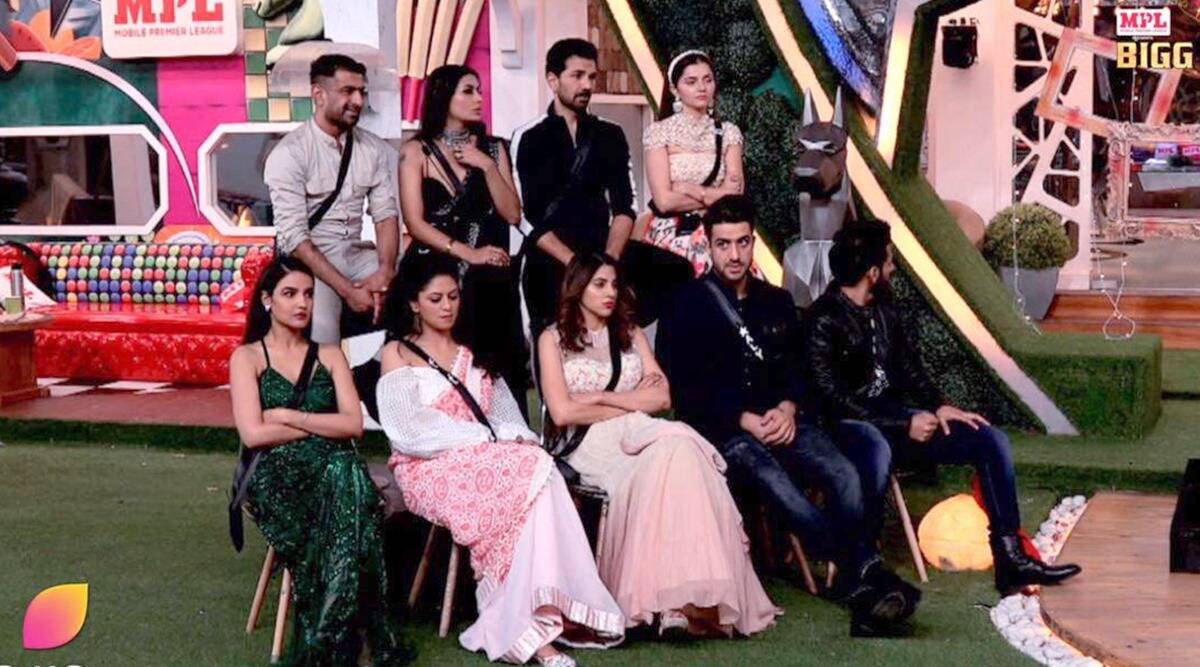 Host Salman Khan announced in Sunday’s Weekend Ka Vaar, that the show will see a “finale” this week, at the end of which only four housemates will become finalists and get a chance to win the trophy. Also, six former Bigg Boss contestants – Vikas Gupta, Arshi Khan, Rakhi Sawant, Kashmera Shah, Rahul Mahajan and Manu Punjabi will be entering the show as “challengers” soon.

Singer Jaan Kumar Sanu, who got eliminated from Bigg Boss 14 last week, told indianexpress.com post his eviction, “Everyone in the game had their highs and lows. I think I was the only one who had a steady journey. Unfortunately, it came to an end, while I was at my high. It was truly a fun experience for me. I did make some genuine friends, while a few turned out fake. As you mentioned, it was quite an emotional journey for me. I have always believed in valuing friendship. Unfortunately, it was not reciprocated.”