Bigg Boss 14: Pavitra Punia gets eliminated a week before the finale 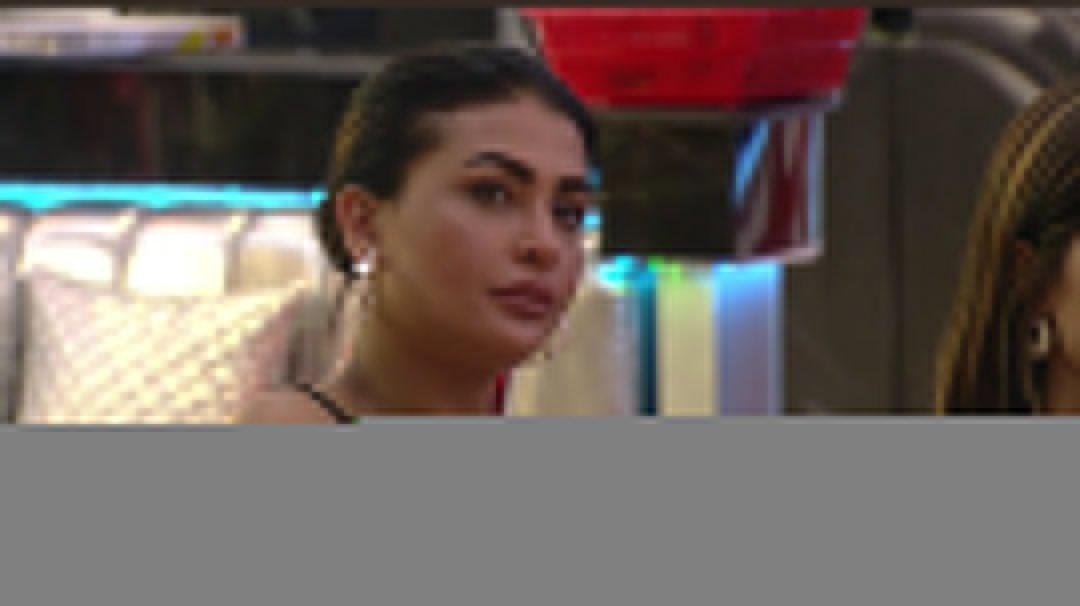 It has been a roller-coaster week for Bigg Boss 14 contestant. We saw earlier BFF Rubina Dilaik and Jasmin Bhasin turning into arch enemies. In addition to this, it was announced by Salman Khan that this is going to be the last week for the contestants. It was earlier believed that the show may go on till the first week of January but now the makers have announced that this is indeed going to be the last week for this season of the controversial reality show.

On Sunday, November 29 it was also announced that in this week the exit door will open this week many times and contestants should brace for surprise eliminations before the finale.

A week before the finale, Pavitra Punia got eliminated and had to exit from the house. While exiting the house, Pavitra gave a tight hug to Eijaz Khan and told that she will miss him the most. Eijaz too reciprocated the gesture and even placed a kiss on her cheek.

Given that this is going to the last week of Bigg Boss 14, the race for the top four has also started. On Sunday, in the Weekend Ka Vaar episode, four special guests had been invited to ask difficult questions to the contestants. These guests included Actor, Producer Sandip Sikcand, Actor Kamya Punjabi, Actor and Bigg Boss 13 contestant Devoleena Bhattacharjee and Kavita Kaushik’s husband, Rohan. All of them asked who according to them will be in the top four. Eijaz Khan, Rubina Dilaik and Rahul Vaidya got a mention by all four-panel members.