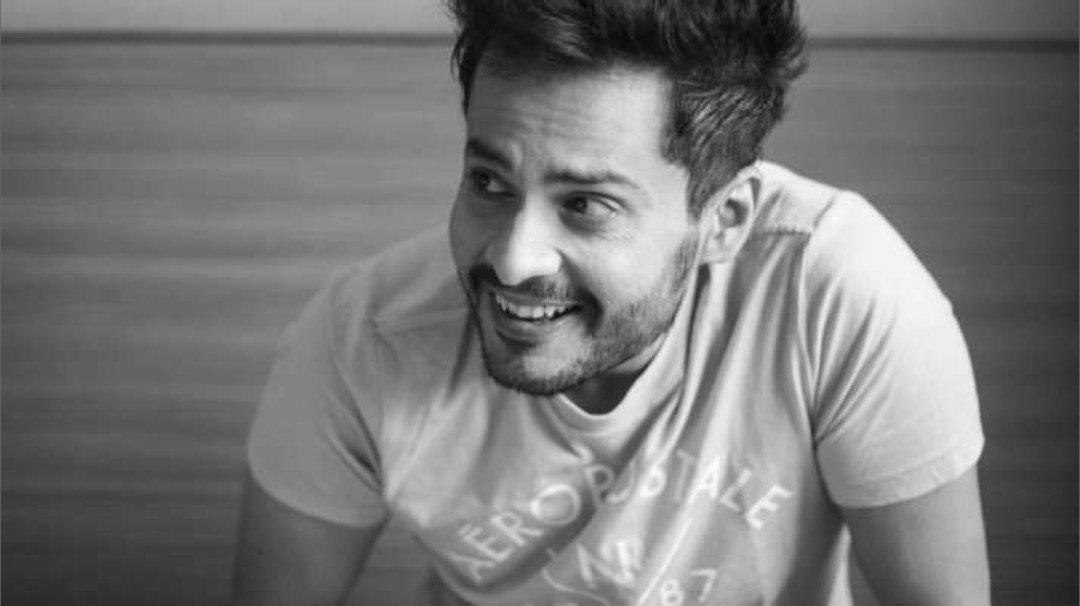 Shardul Pandit had recently evicted from Bigg Boss 14. Talking about his journey with Mumbai Live, Shardul says that the best part of the journey was Salman Khan supporting him from day one. He says. “I never expected that Salman will support me as much as he did. I never expected him to support me so much. Whether you like it or not what Salman thinks of you is a big part of the Bigg Boss journey. And I am glad that I was able to make such a favourable impression in his mind.”

Talking about his journey, Shardul mentions that he is the very same person that entered the show and he has not changed from that time on. Furthermore, talking about the nominations, Shardul feels that had it been the contestant’s nominations that week, he would have never made it to the converted list and thus be saved from eliminations all together.

While Shardul is out of the house, he is hopeful that he will get more work flowing his way and says will go to any length to get work. The actor, who had constantly made clear that he is going through financial trouble and is looking for work. He appealed to Colors channel to pass on more work his way. He also said that he will like to appeal to kind-hearted Salman Khan for work. He says, ‘I need work. If you have any position for an actor or a host, please give me work.”

Talking about the show for this season, Shardul says that he thinks that Eijaz Khan, Aly Goni and Pavitra Punia will be the top three finalists as per him.