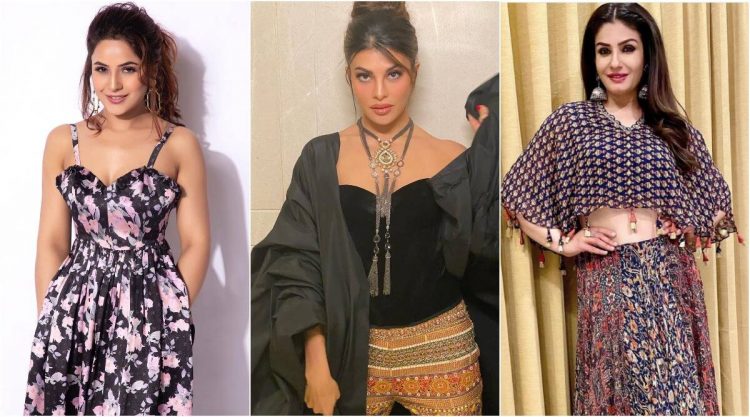 This Weekend Ka Vaar on Bigg Boss 14 is going to be special as we will witness host Salman Khan’s birthday celebration. Joining in the fun will be former contestant Shehnaaz Gill, Bollywood divas Raveena Tandon and Jacqueline Fernandez and choreographer Dharmesh Yelande. Salman will turn 55 on December 27.

A source shared with indianexpress.com that the makers have planned several surprises for the Bollywood superstar. While the guests will join the host on the stage, the housemates have also planned a surprise performance for the birthday boy.

“Both Raveena and Jacqueline are good friends with Salman Khan. The two will be seen playing some fun games with him and even match steps on stage with the Bollywood star. On the other hand, Dharmesh will dance on Salman’s hit numbers. The shoot for the same is underway today on the Bigg Boss set at Filmcity,” added the source.

Salman Khan is quite fond of Shehnaaz Gill, and the two will be seen indulging in some fun acts. The two will also recreate Yashraj Mukhate’s latest composition “Twada Kutta Tommy, Sadda Kutta Kutta”, that is based on Gill’s dialogue in Bigg Boss 13.