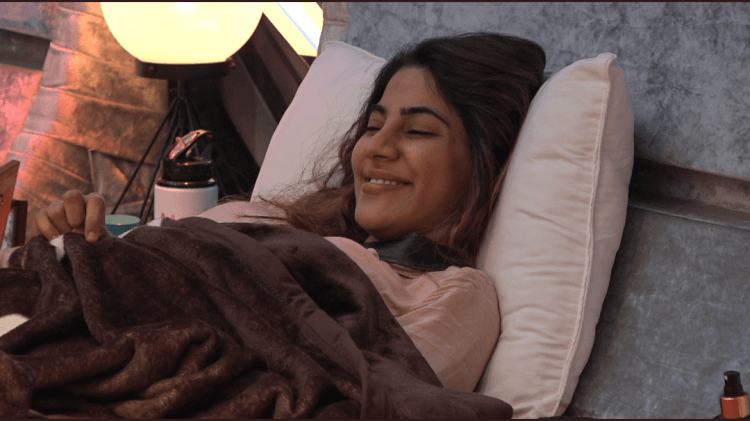 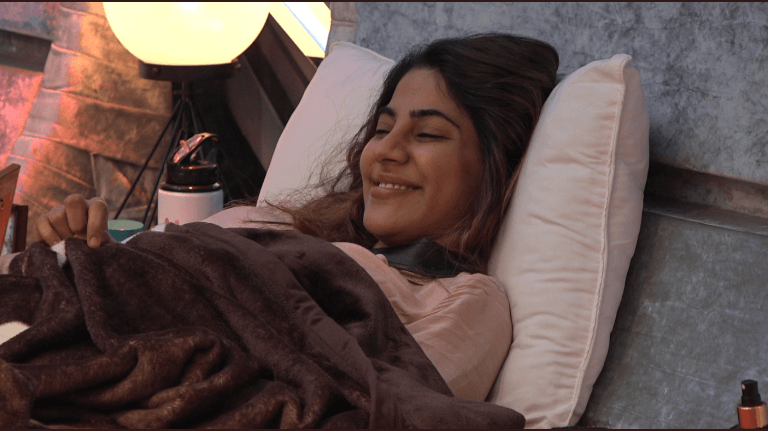 Bigg Boss is a show that is never bereft of drama, be it love or hate. This time, it is Nikki Tamboli who seems to be smitten by Aly Goni. In the current episode, Nikki is seen confessing her feelings to Rakhi. While Rakhi, just like everyone, thinks Aly and Jasmin are romantically involved with each other, Nikki says they aren’t. She says it is not official between Aly and Jasmin, and that she would confess she likes him if he were ever to ask her! Rakhi eggs her on and says that she definitely needs to say what she feels and follow her heart.

Next, we see something quite unexpected. Aly and Abhinav, who seem to be thick friends, suddenly have a clash when it comes to Rahul Vaidya. Aly says that Rahul has always supported him and that he wants to see him as the Captain. Abhinav strongly disagrees and says that under no condition will he let Aly support Rahul. He also reminds Aly that he has supported him in the past, and this is no way to repay him for all his help. Rubina and Jasmin also enter the discussion and the cracks in Aly and Abhinav’s friendship become apparent!

Will Nikki confess her true feelings for Aly? How will Abhinav an Rahul’s friendship pan out? Will Aly still support Rahul?