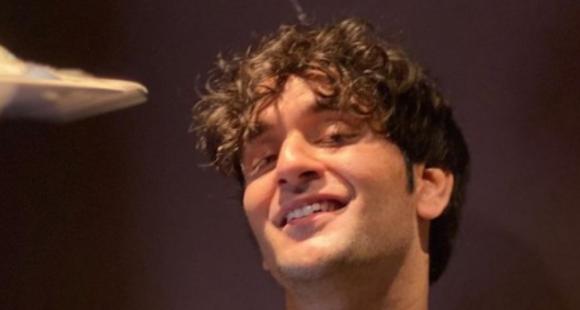 The latest Weekend Ka Vaar episode of Bigg Boss 14 witnessed the eviction of Vikas Gupta who had entered the current season as a challenger. He was given the chance to use his joker card but refused to do so and made an exit from the show. Meanwhile, the TV producer turned host has recently shared a post on social media while taking the names of those who had earlier made some accusations against him. Vikas names Aly Goni in this regard and says how the latter mentioned the names of those who made the said accusations.

Post that Vikas says that Parth Samthaan, Priyank Sharma, and Roadies winner Vikas Khokhlaa are lying and that people started believing him as its one word against so many. The Bigg Boss 14 contestant then states that his forgiving nature has been taken for granted because he didn”t take any legal steps. The TV producer further adds that he will prove all the accusations wrong with a ‘SORRY’ and that those who made such false claims will be answerable legally. He also announced about dropping a video named #IamSorry the next day.

Vikas Gupta further writes in the caption, “Coming Out is and should be the person’s personal choice cause in an environment which is Hostile to LGBT it can be really difficult for the person to even survive. I was constantly being pushed around, blackmailed, wrongly accused etc till I decided to come out. I wasn’t expecting my world will become perfect but it becoming so difficult and hostile wasn’t something I had ever thought of. Even after requesting the people who started the fake accusations to please inform that the accusations were false they have refused to do so and continue to encourage others to harass and trouble me. Both Personally and Professionally it’s become imperative for me to take measure for this to Stop.”

Also Read: Bigg Boss 14: Rashami Desai states she is neutral about Vikas Gupta’s eviction; Says she hasn’t met him yet