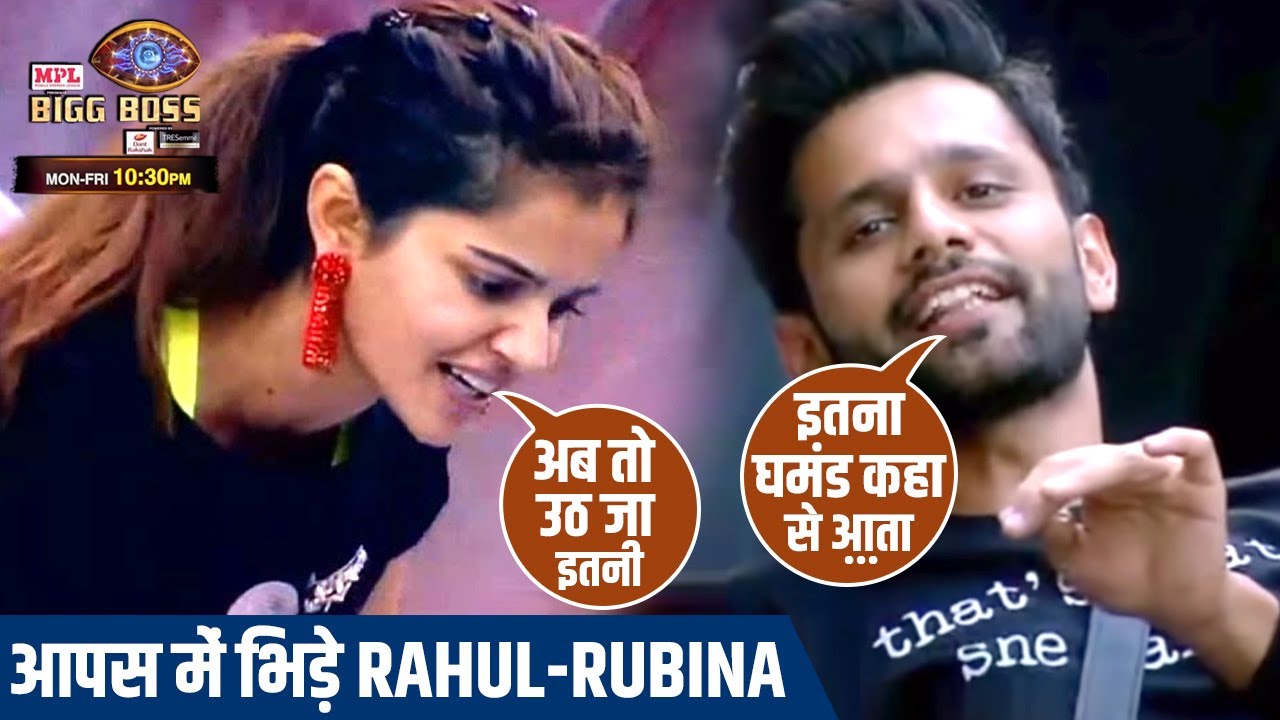 Bigg Boss 14 is coming to the end of its 15th week. The TRP of the show has increased immensely which shows that the show is in the right path. The contestants might have stooped low but their actions seem to have garnered attention. The highlight of the episode was Rubina Dilaik deciding what people should eat and then acting like she was the bigger person in this situation. It’s astonishing to what level people will fall and then try to portray themselves as good people.

The captaincy task continues with everyone using their manipulative sides to get the better of the situation. This leads to a fight between Rahul and Rubina that leads to Abhinav chiming in. Vikas complains of ill health and while the contestants sympathise with him initially they make fun of him behind his back. Aly says that if there is an announcement by Bigg Boss then it means that Vikas is sent out.

Rightfully so, Bigg Boss announces that Vikas needs to be monitored by the doctors 24×7, as a result of which he needs to be taken out of the house. The next continues with banter between Arshi and the rest of the housemates. The task is dismissed. a stand and black spray can is provided. Four gongs will be rung. on every gong, spray black on your own photo to get yourself out of the race of captaincy and you get a chance to make another a contender for captaincy along with a reason. 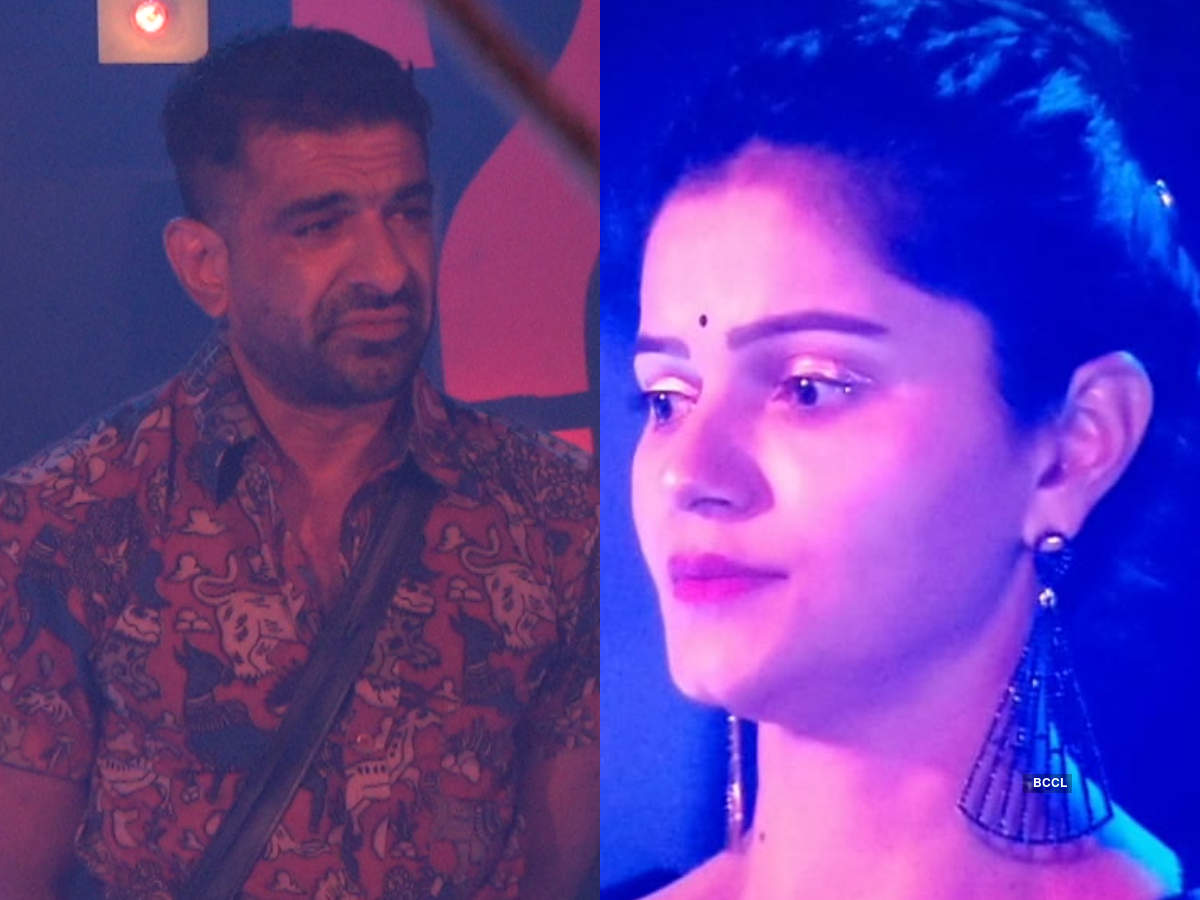 Rubina Dilaik is safe this week. Her massive fan following manages to keep her at the top of the race through all voting trends. They say she is amazing at the game but the heights of being self entered are shocking. She only wants the contestants to follow her word and loves to hear her own voice. In the current episode, she took it upon herself to decide what food everyone should eat. This was no call of hers but she still wanted to have the last word. Her fans will still defend her stand and make it sound like she is a great person but it is what it is.

Sonali Phogat will be eliminated this weekend due to her lack of contribution in the house. She is insignificant in the game and has shown no promise. This is visible to the audience as well as the contestants in the house as they have stopped taking her seriously. She picks on the smallest things and is very petty. She has gone on to fight with people because her clothes have fallen in the shower. This is highly disturbing.

How to Vote in Bigg Boss 14 Week 15 Elimination?