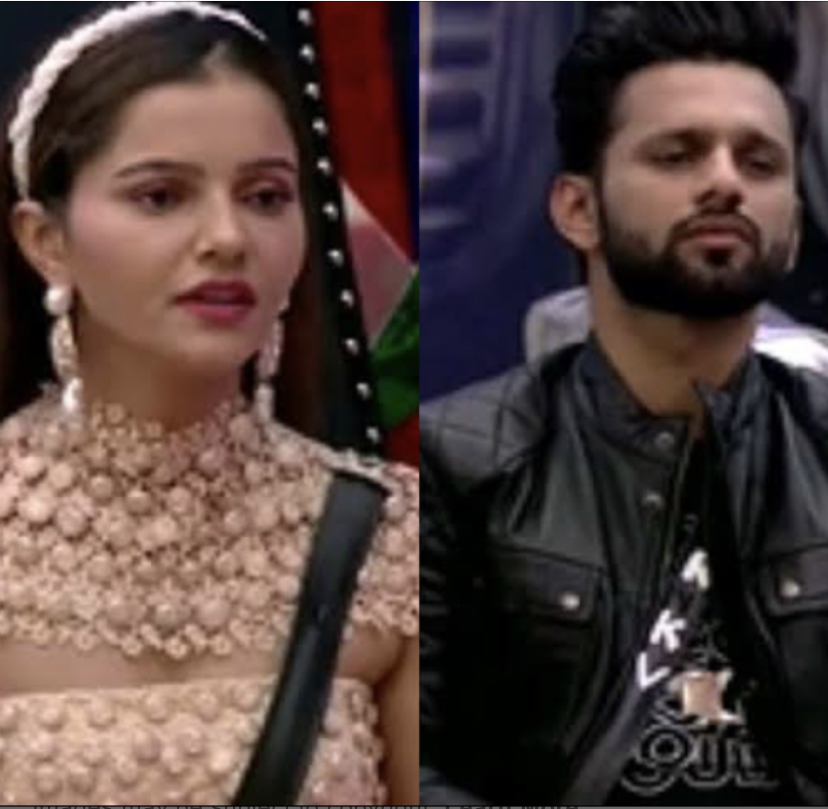 Bigg Boss 14 will officially get its winner this week and the wait has got us all in a frenzy. Bigg Boss has been on air since October’20 and we have all been glued to our television sets ever since. This season has been quite the roller coaster ride considering the fact that it was initially low on TRP’s. But ever since the challengers entered the house it has been an altogether different experience for the audience. This week is going to be nostalgic as it will once again revisit the journeys of the contestants.

Tonight is a recap for the contestants as they are questioned by RJ’s regarding their journey and the decisions which they took during these last few months. The contestants are called in pairs and then questioned the same . RJ Ginni Mahajan asks Aly Goni, if Jasmin Bhasin had made it to this stage in the game, whose place would she have taken. Aly very easily says Rakhi Sawant which creates an uproar as Rakhi does not agree to this.

Further on RJ Karan Mehta questions Rubina Dilaik and Rahul Vaidya. While all know the issues the both of them have had with one another in the house. Both have fought so badly this season that many have compared them to the rivalry between Asim Riaz and Siddharth Shukla last season. It seems as though they have decide to keep them aside and resolve those. Rahul is asked which song he would dedicate to Rubina and he begins singing,“fasile aur kam ho rahe hai”. It seems like they are ready to bury the hatchet.

The contestants who are safe for the finale week will be Rubina Dilaik, Rahul Vaidya, Aly Goni and Rakhi Sawant. All four have provided the show with quality content and moreover a story. Each contestant has given the show their whole and this shows in their journey. The audience has seen their weaknesses and their strengths which makes them all the more worthy of being on the show. Not only that, they have provided so much of entertainment in their own way to make the show a huge success at the end of it all. They truly deserve to be finalists. 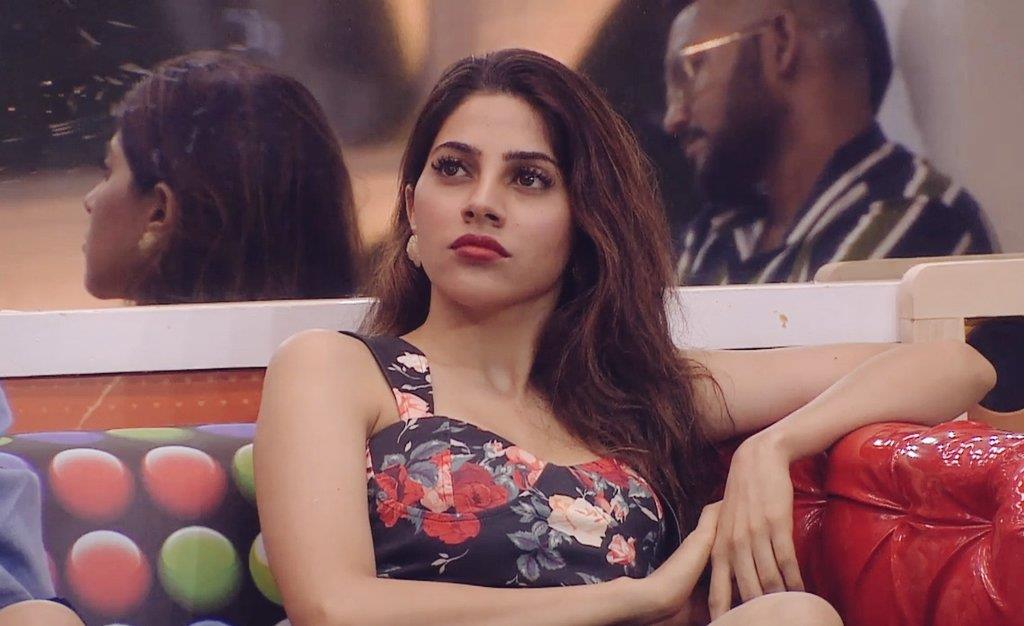 Nikki Tamboli is in danger of elimination this week. Had it not been for Rubina Dilaik, Nikki would have been eliminated last week itself as she was in danger of elimination as per voting trends. Nikki has been eliminated once before as well due to her lack of votes and was brought back. She has shown a side of hers which has not been embraced due to its sheer disgrace. Nikki is currently lacking in the votes department and will be eliminated soon.

1. Download the Voot App from the Play Store
2.Then register your account using email or Facebook Id.
3.Once you are done, search for Bigg Boss 14 vote.
4.Search for your favorite contestant and vote

X
Bigg Boss 14 Written Update 16th February 2021: Rubina-Abhinav Share a Romantic …BiggBossWith a few days to go before the grand finale, Bigg Boss is making sure the contestants make memories of a lifetime. The amount of emotion in the air …
close