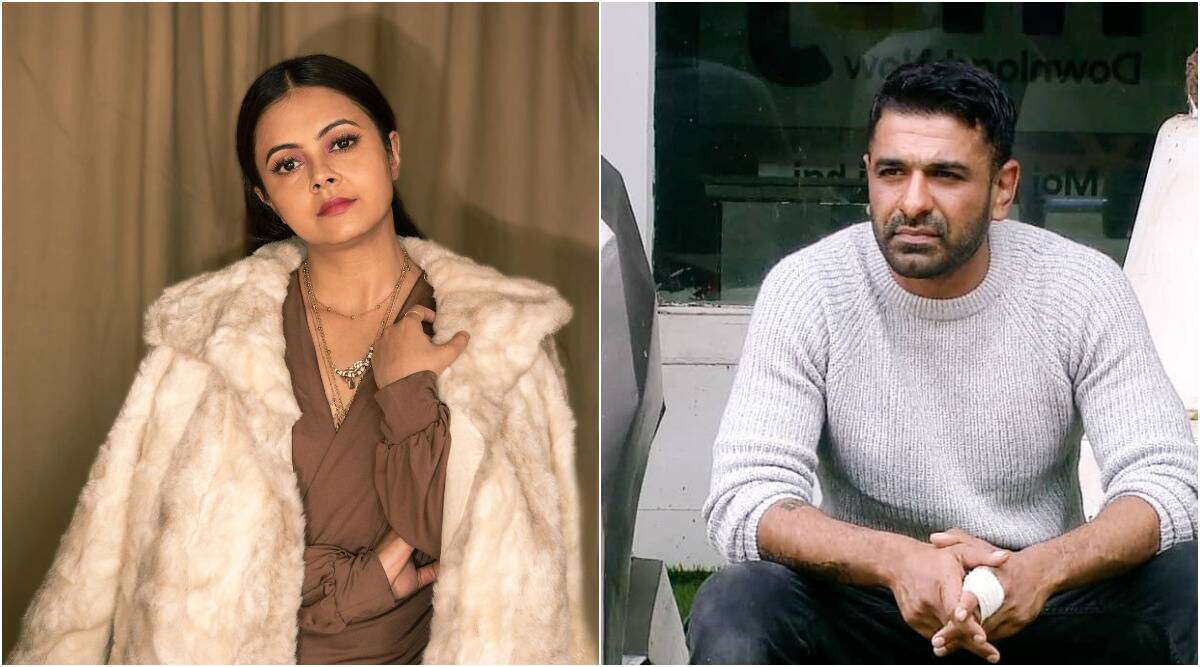 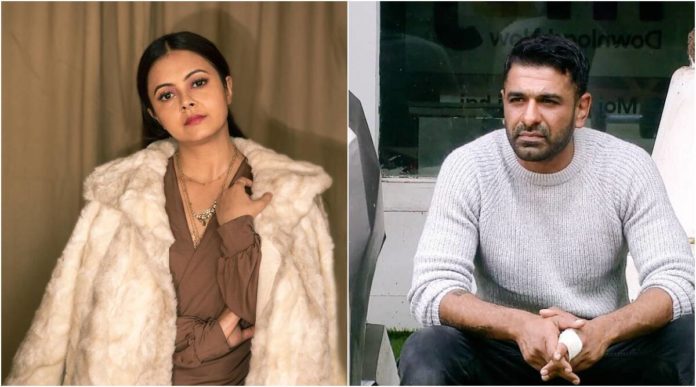 Bigg Boss 14 has become interesting by the day and the last few moments which the contestants have in the house they aren’t sparring to provide the public with sufficient entertainment. Although many will question this season and its entertainment quotient, we got to give it to the contestants for picking it up from the ashes and rising like a phoenix. The ticket to finale week task is one of the most important task every season and this time it is filled with intrigue and surprise. 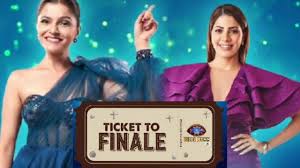 The contestants are given an opportunity to secure their position in the final week through this task. It wa but natural that they would form alliances and try to push one another ahead. While it is a known fact that Aly and Rahul are close friends, they have stuck by each other through every task. This leaves Nikki and Rubina on the other side. Nikki as always created chaos and was adamant on destroying everyones barrels if hers was not safe during the task. This led to a huge fight between Nikki and Rahul wherein Rahul tells everyone to destroy Nikki’s barrel and rightfully so. There were four people helping Rubina initially while all the others were playing only with their said supporter. This angered Aly and he was hell bent on destroying Rubina’s barrel but Rahul stopped him saying that’s not who they are.

Rahul Vaidya and Rubina Dilaik have been the saving graces of the show. Both are worthy contestants who have a high chance of winning the trophy. Not only that, they both share huge fan followings who have met heaven and earth to make them both trend across social media to prove their worth. Rubina has always proved to be a strong woman who is able to take a stand for herself in times of need. She has remained confused and ignorant during tasks but that has not affected her ability to control people. Rubina’s power being that she can sway people over to her side so that they play for her.

Rahul on the other hand was an unexpected victory that the audience received. Hardly did people realise that the singer was so immensely entertaining. Rahul has time and again given the audience a chance to chuckle. His bromance with Aly Goni is truly friendship goals and given us alot to talk about. His sole controversy being he walked out of the show as he was missing his mother. This could prove to be harmful for Rahul as he has been time and again taunted for the same. However, this week Rahul and Rubina are safe as per voting trends. 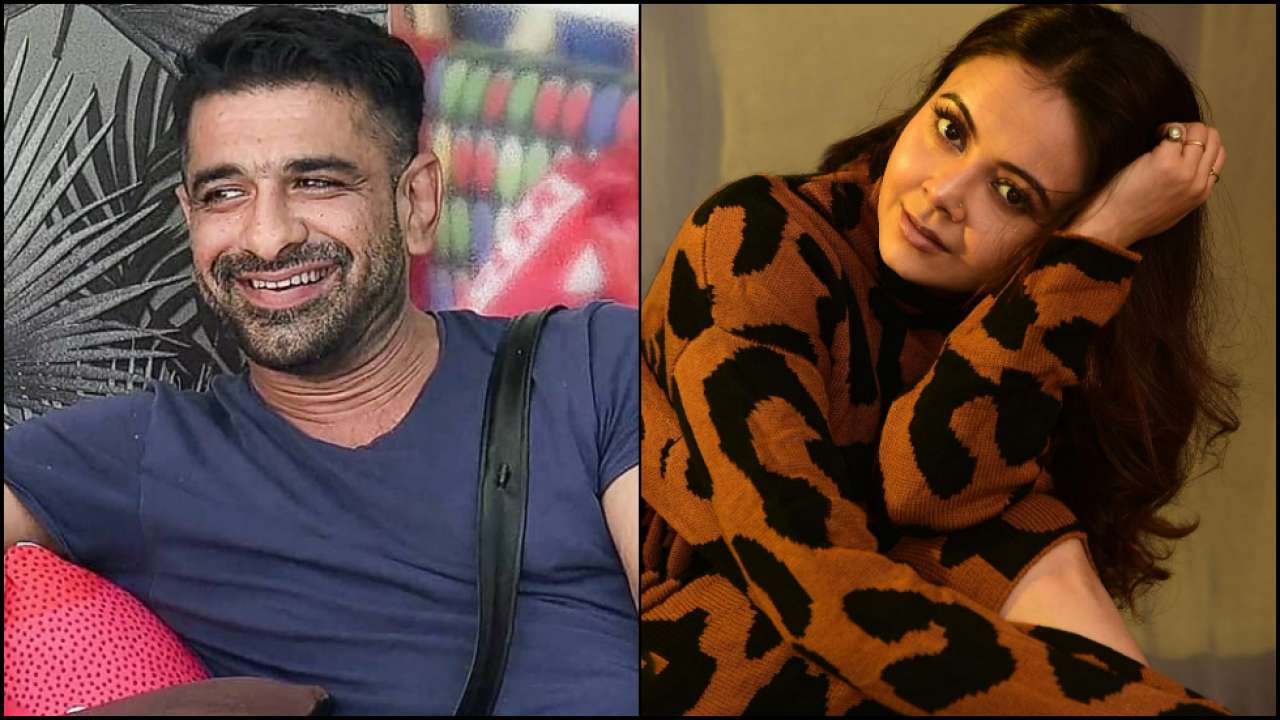 Voting trends would suggest that Nikki Tamboli ranks last but there is a sudden twist in the game which makes Devoleena Bhattacharjee least ranking. Devoleena has entered the house as the proxy for Eijaz Khan. Eijaz had to leave due to prior work commitments and has not made a reentry as yet. Devoleena was playing well initially but her incident with Arshi has led to her losing alot of respect and of course votes. Devoleena not only destroyed house property, she threw food from Arshi’s hand and tried to shove chapati into her mouth. The whole scene was rather ugly and not appreciated. As a result, Devoleena aka Eijaz is at risk of elimination this week.