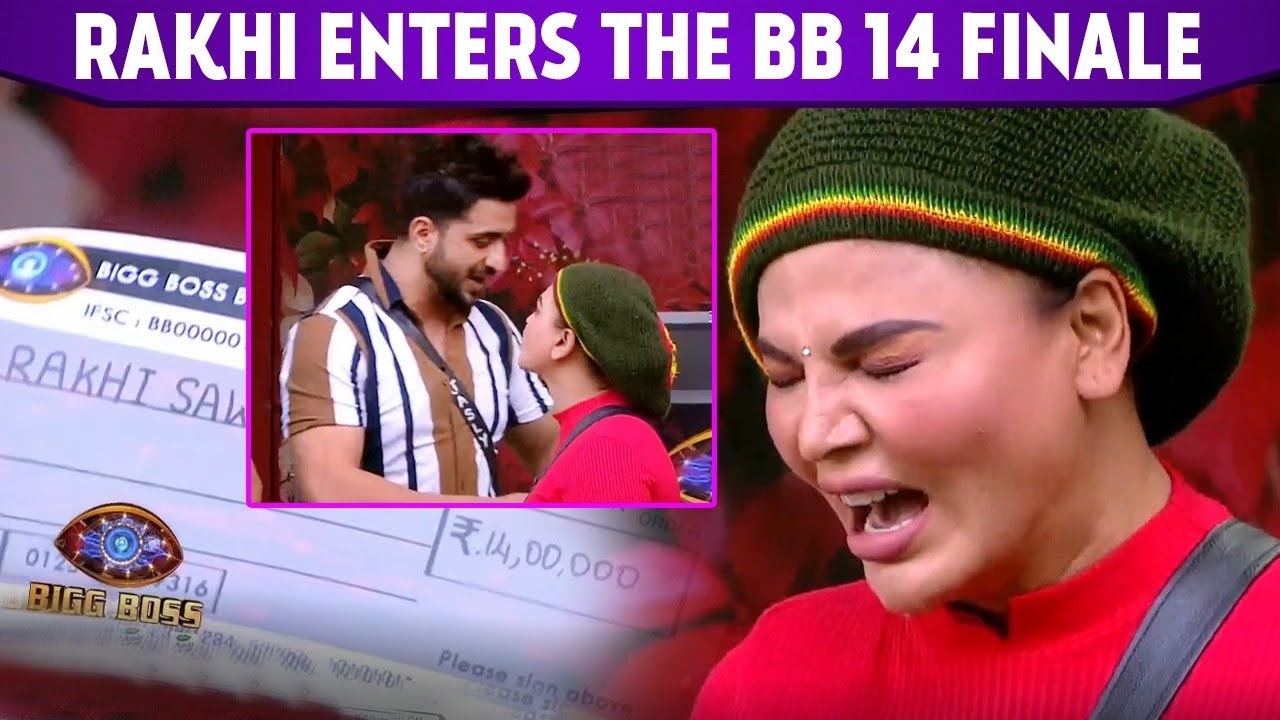 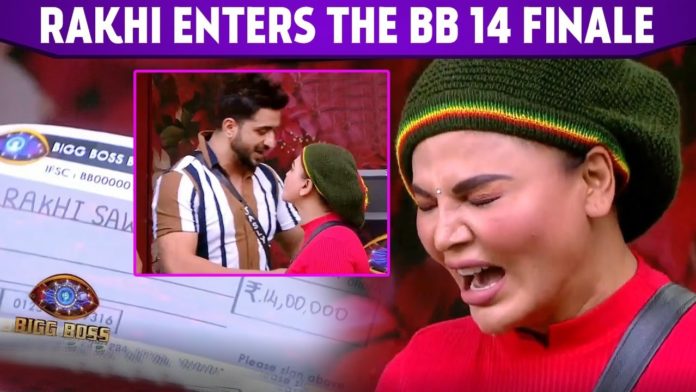 This week has been quite a ride for the contestants. Bigg Boss 14 is inching towards its finale and the progress at which the contestants are moving is surprising. The determination to move into the finale week can be seen on their faces. Every contestant is trying their best to push themselves ahead and if they aren’t getting the opportunity then they are trying to help their friends to move forward. Within one week, India will receive its winner of Bigg Boss 14. 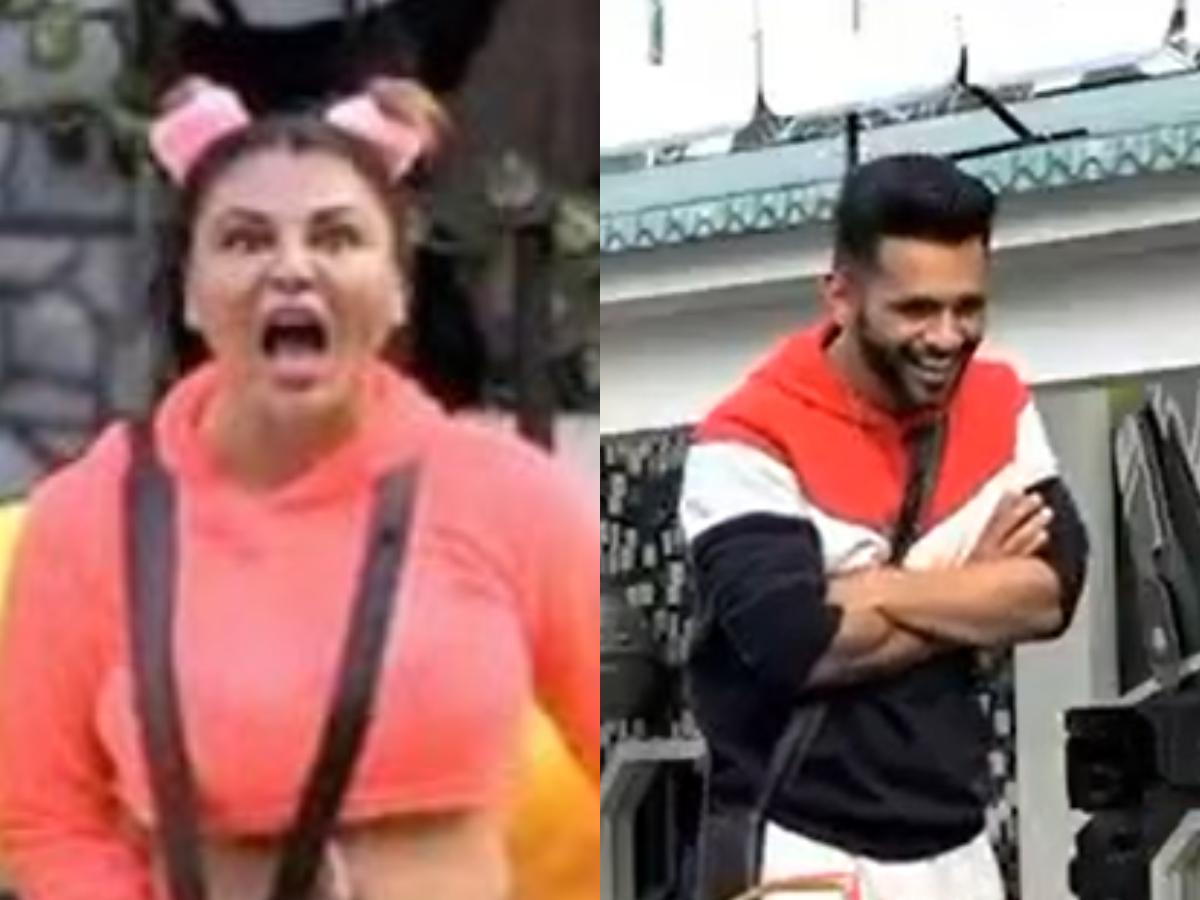 Tonight, yet another ticket to finale task will be held wherein the contestants are given a chance to secure their position in the house. The task is such that the contestant will have to forgo an amount from the prize money to allow themselves a chance into the finale week. While Aly and Rahul have their priorities clear, they do not intend on using this opportunity since they believe that cutting an amount from someone’s prize money. Rakhi on the other hand is hell bent on securing a spot in the finale. She says that she does not care if 14,00,000 rupees is cut off as long as she gets her position in the finale week. Rahul and Aly protest saying that this is the deserving amount of some other contestant who has struggled for 20 weeks to reach this stage. This does not have any effect on Rakhi. 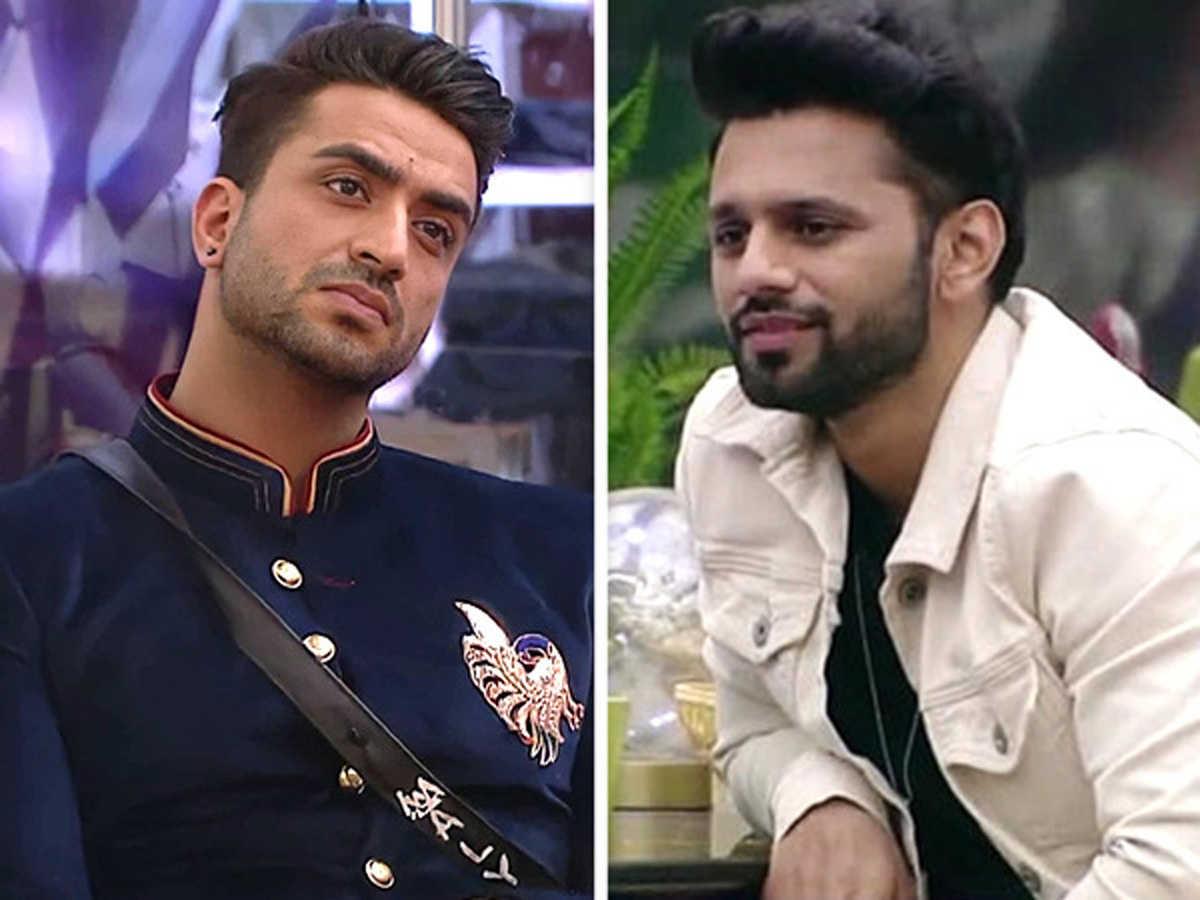 This week Rahul Vaidya, Rubina Dilaik and Aly Goni will be safe from elimination. Rubina has always proved to be a strong woman who is able to take a stand for herself in times of need. She has remained confused and ignorant during tasks but that has not affected her ability to control people. Rahul on the other hand was an unexpected victory that the audience received. Hardly did people realise that the singer was so immensely entertaining. Rahul has time and again given the audience a chance to chuckle. His bromance with Aly Goni is truly friendship goals and given us alot to talk about. Aly Goni was a surprise for the audience. He managed to win hearts with his leadership and of course the relationships he created.

Voting trends would suggest that Devoleena Bhattacharjee ranks last in the voting trends. Devoleena had entered the house as the proxy for Eijaz Khan. Eijaz had to leave due to prior work commitments and has not made a reentry as yet. Devoleena’s game play has been quite different from what Eijaz has managed to maintain himself in the house.But Devoleena completely lost track of the reason she is in the house and went on a different track entirely. Especially as she shoved food into Arshi’s mouth and threw food from her hand. It was all in poor taste. Due to her poor behaviour, Devoleena is in danger of elimination this week.