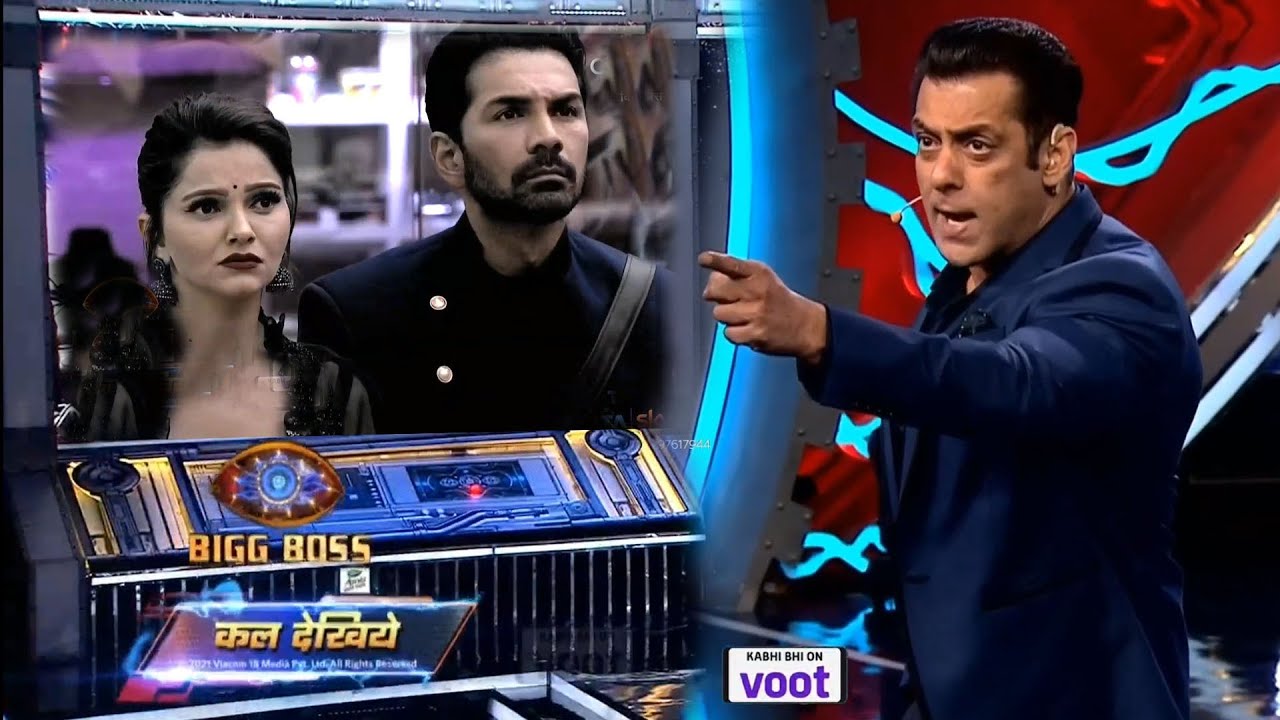 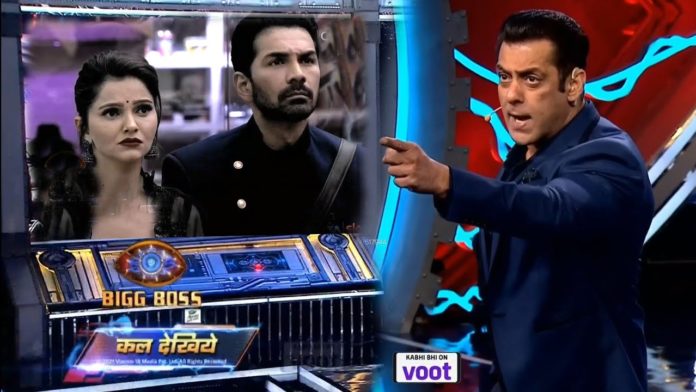 Weekend Ka Vaar on Bigg Boss 14 is one of the most anticipate days for not only the contestants but also the audience. While the contestants ride high on a horse the whole week, Host Salman Khan enters to give them a much needed reality check. Every weekend the contestants are reminded that they should learn to behave with one another and they are reprimanded for their behaviour during the week. This weekend is no different. The entire week we have seen crazy bizarre behaviour by the contestants. Host Salman Khan will be seen showing them who they really are and what they come across as.

Tonight, the connections will be introduced in the house. the concept of connections began last year, each contestant will have the support of either a family member or friend who will be entering the house to give them support and company. Tonight, we will see the return of Jasmin Bhasin who will come in as the connection of Aly Goni. Rahul Mahajan had become good friend with Abhinav and he will come to support him. On the other hand Rubina’s sister Jyotika Dilaik will come be seen to boost the morale of her sister. Jaan Kumar Sanu will make his comeback to support good friend Nikki Tamboli.

Rakhi Sawant has spread alot of negativity in the house. She has gone character shaming a number of contestants and name calling as well. Throughout this time she has been supported for the sole reason that she was providing entertainment for the show. But this week, it seems like the makers and Salman Khan have had enough of her. Salman tells her that they do not want such a form of cheap entertainment. Rakhi tries to justify but Salman does not allow her. he says that if she is unable to stop herself from crossing the line then she should walk out of the show. He then asks for the doors to be open. The contestants are all shocked at this. 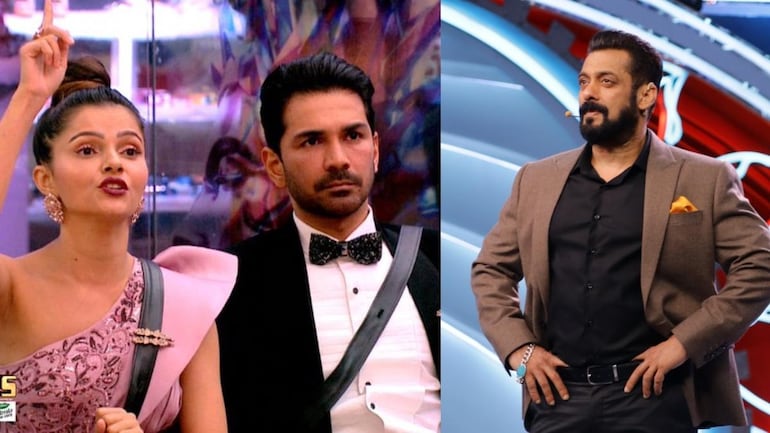 Salman goes on to bash Rubina Dilaik and Abhinav Shukla. He says that when it comes to their emotions they want everyone to stand up and take notice but when someone else cries or expresses grief then they call it content. He says he is fed up of the behaviour. He questions them whether they would call what he is doing content as well. Salman is fed up of them and says he is tired of telling them to stop thinking of themselves as superior.