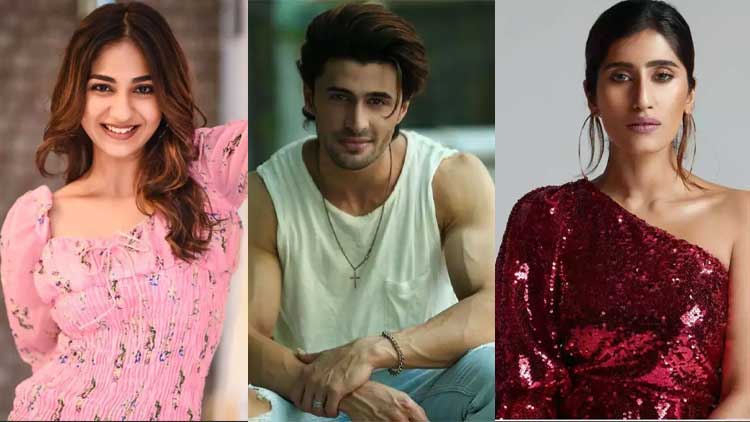 Bigg Boss 15 is moving forward with numerous twists and turns, and all of the dramatic elements that make the show so compelling are already in full swing. To live in the jungle, all of the jungle isis are giving it their all and employing all available strategies. However, a handful of contestants are failing to enthral the crowd with their performance.

Ieshaan Sehgaal, Akasa Singh, and Vidhi Pandya are the lowest three contenders, according to social media buzz, who have failed to produce the essential content. Ieshaan Sehgaal has been dubbed a ‘false lover,’ while Vidhi has been dubbed a ‘fake alligator.’ Fans have labelled these candidates as the most obnoxious, and have demanded that they be removed from the show. See what fans are tweeting below:

Meanwhile, consider how much they are paid per week for their time in the Bigg Boss 15 house.

Ieshaan Sehgal is an actor, model, and bodybuilder from Delhi. He has appeared on television shows such as Star Plus’ Rishton Ka Chakravyuh, as well as MTV shows and music singles such as Hunter with Baani J and Paagalpan. The makers of Bigg Boss 15 are reportedly paying him Rs 2 lakhs per week to continue on Salman Khan’s show

Vidhi Pandya, who has been working in television since 2014, began her career with the popular drama Tum Aise Hi Rehna. Following that, she appeared in Balika Vadhu and, in 2016, with her role as Imli in Udaan, she became a household name. In Ek Duje Ke Vaaste 2, she played the lead opposite Mohit Kumar. Vidhi is said to get paid Rs 4 lakhs per week to live in the Bigg Boss 15 house.

With the smash single “Kheech Meri Photo,” Akasa Singh made her musical debut. She has carved out a niche for herself in the music industry with hits like “Aithay Aa” from Bharat, “Dil Na Jaane” from Good Newzz, “Maserati,” and “Shola,” among others. According to rumours, the makers are paying her Rs 5 lakhs per week.