Home EntertainmentBiggBoss Bigg Boss 15 Voting: All Junglewasis nominated for elimination, who will get voted out?

Bigg Boss 15 Voting: All Junglewasis nominated for elimination, who will get voted out? 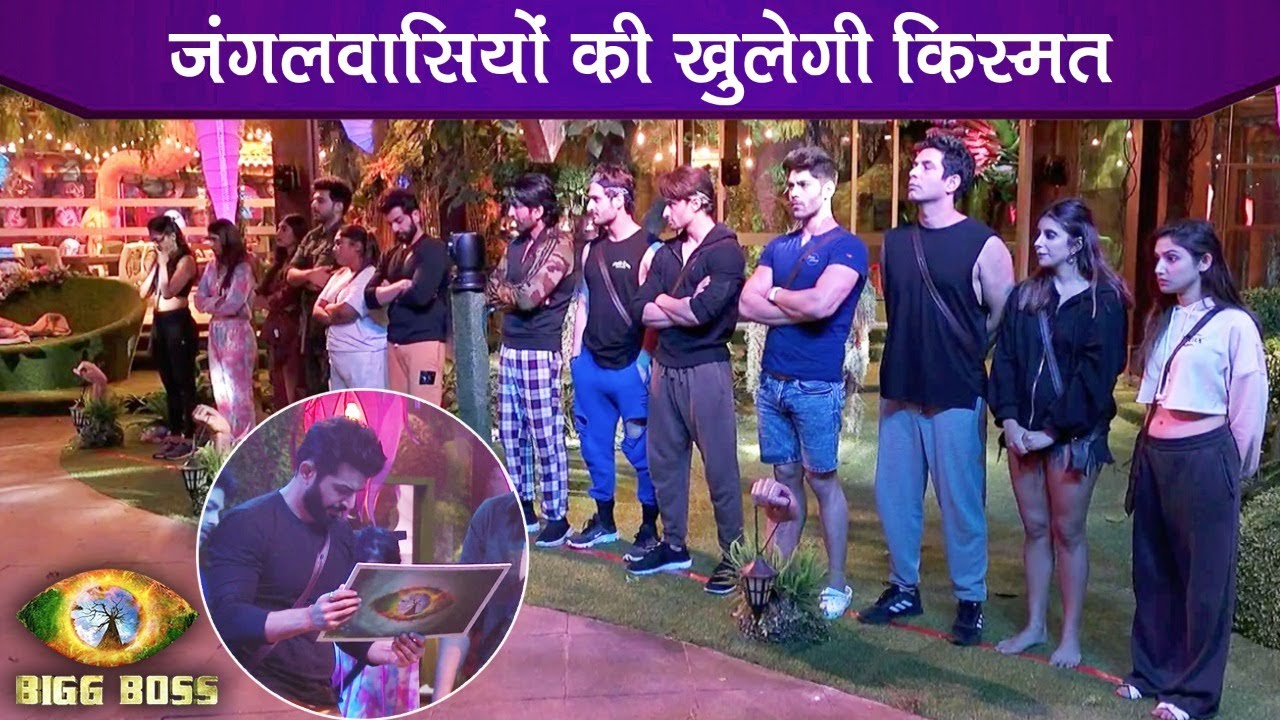 As expected in the 15th season of Bigg Boss, tension among contestants increasing due to various reasons. In a recent episode, Pratik Sahajpal behaved in a bad way which resulted in punishment for Junglewasis. Seeing this, Vishal Kotian got angry and challenged Bigg Boss. Prateek Sahajpal had smashed household items during a recent argument with Jay Bhanushali. He slammed the glass door and it was broken.

As punishment, Bigg Boss declared all Junglewasis for nomination this week. Hearing this punishment from Bigg Boss, Vishal Kotian was very upset. He looked at the camera and raised his hand. He did not mention anything. I don’t know if you will telecast this. When one of us raises our hand, make a thoughtful decision.

So Umar Riaz also fired at Bigg Boss, saying that the sabotage symbol did but punished those people. Umar later called them a loser. It remains to be seen how Salman Khan will react to this act of symbolism in the attack of the week.

How to vote for Bigg Boss 15 contestants?