Bigg Boss 4 Tamil: 18th December Voting Results, Will Archana Get Safe From Eliminations After Getting Captaincy? 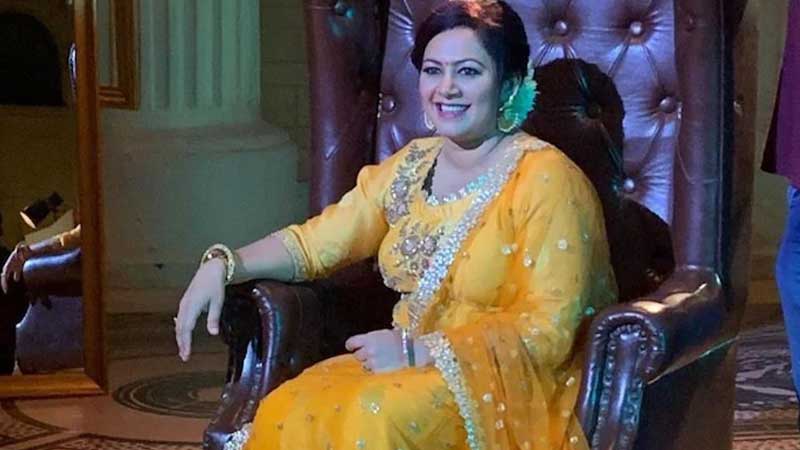 Share
FacebookTwitterRedditWhatsapp
Bigg Boss Tamil season 4, week 11 was full of confusion and fight as the contestants stayed away from forming groups during the luxury budget task. This wasn’t very pleasant for the audience when they couldn’t follow what was going on inside the house. Finally, the task ended, and Ramya, Balaji, and Archana were selected as the best performers of this week. Gabriella and Shivani were selected as the worst performer of this week, and they were sent to jail.

But Archana is in nomination for this week’s eviction, and the latest voting results show that she is in danger of eviction due to fewer votes. Since Archana won the captaincy task, Bigg Boss might save her from eviction, and the person with the next least votes might get evicted this week.

Aari leads the voting results with a 30% vote while Rio is in the second position with 15% votes. Balaji Murugadosss is missing from the nomination this week and will most likely feature next week’s nomination. Will, another member of ‘Love Group,’ get evicted this week; we will have to wait and watch.

These are the voting numbers as tonight’s voting lines will be closed.

This week’s open nomination came as a shocker to many contestants as they had to give opinions about the two housemates they were nominated in front of everyone. It was refreshing to watch for the audience, but the contestants still nominated housemates from the other group and stuck to their favorites.

Captain Ramya Pandian was safe from nominations this week.

According to reports, Aari, Shivani, and Rio are likely to be safe this week.

Who Be Will in Danger of Eviction This Week?

According to reports, Aajeedh or Som Sekar are likely to be evicted this week. Archana might save from eviction as she won captaincy for next week.

How to Vote in Bigg Boss Tamil Season 4 Week 11 Elimination?