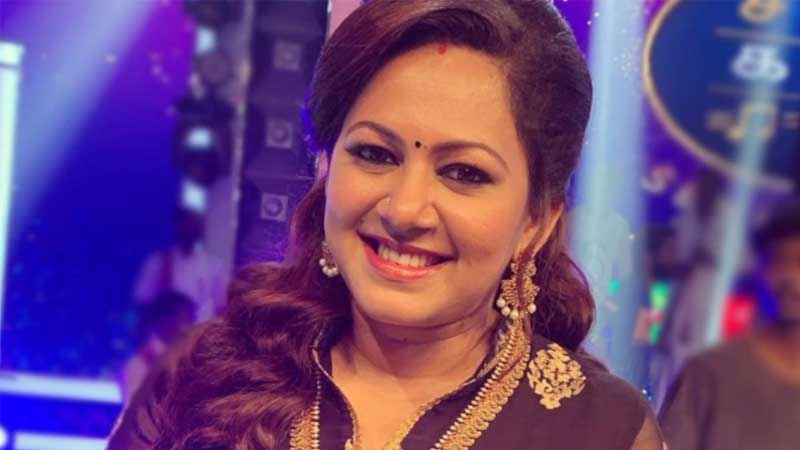 Bigg Boss Tamil 4 Contestant Archana Chandhoke becomes the ninth contestant to get evicted from the house.

Bigg Boss Tamil 4 has completed 66 days so far and by now we have seen a total of nine evictions from the house of Bigg Boss. Archana Chandhoke was the last contestants which got evicted from the house in last night’s weekend episode with host Kamal Hassan.

Archana was one of the strongest figures in the house and her presence automatically created a group inside the house of Bigg Boss Tamil 4. Her entry into the house was followed by a gang forming inside the house. While she may have been more like a motherly figure to some contestants she was also seen at odds with others.

During Sunday’s episode, Shivani and Anitha were saved whereas Archana and Aajeedh were in the danger zone. Archana has an idea of her getting evicted and did not look shocked or sad. Some of the housemates were sad while sending her off but Archana insisted they see her off happily and clap as she left.

Later when Archana was welcomed by Kamal Hassan on the stage and asked her to share her views regarding accusations against her. Archana who may have been sad after her eviction replied saying that all she has done is shower love since the day of her birth.

Archana further went on to mention that she has always been happy to face everything that comes at her as an expression of her love. Kamal Hassan seemed impressed by her and lauded her for taking things with love and spreading that love with everyone. Archana later thanked Kamal Hassan and Bigg Boss Tamil makers for everything and took her leave from the show.