Home EntertainmentBiggBoss Bigg Boss 4 Tamil: This Is Contestants Receive As Their Weekly Salary

Bigg Boss 4 Tamil: This Is Contestants Receive As Their Weekly Salary 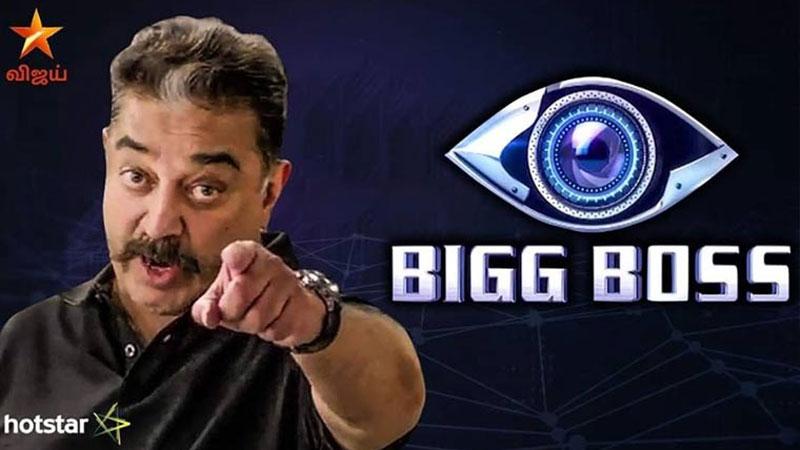 Bigg Boss 4 Tamil is currently in its 12th week of the season and the show till now has been the talk of the town. The contestant this season has been very entertaining giving their all to win the game and take the trophy home.

Have you ever wondered what are these contestants getting paid to stay in the house with all living expenses covered and plus benefits like popularity viewership exposure etc? Bigg Boss Tamil season 4 contestants get paid a whopping amount every week as their salary.

Ramya Pandian is an Indian actress who became known for her work in the Tamil film industry. Her fan base and popularity are no joke and she definitely has hand in TRP rating for this season. Ramya Pandian is getting paid Rs 2 Lakhs per day.

Ramesh is very popular inside the Bigg Boss Tamil season 4 and has a huge fan base and is well-liked by the contestants. Before entering the house of Bigg Boss Ramesh was mostly seen as an actor in the Tamil and Telugu film Industry. Ramesh is also getting paid Rs 2 Lakh every day for the show.

Aajeedh is a singer who started his career at a very young age. His position in the house is currently in danger and he may get evicted but for every single day inside the house of Bigg Boss, 4 Tamil Aajeedh received a salary of Rs1 Lakh per week.

Somshekar also has managed to gain a huge fan base and was part of the ‘Love Bed Gang’ inside Bigg Boss 4 Tamil house. For the show, Som is getting paid around Rs 1 Lakh per week.

Aranthangi Nisha is a comedian who majorly works in the Tamil industry. The tentative amount paid to Nisha is Rs 2 Lakhs per day for Bigg Boss Tamil 4.

Gabriella Charlton is also a very famous child artist seen in many Tamil movies. She is one of the strongest contestants inside the house of BB 4 Tamil. She is getting paid Rs 1 Lakh every week for the show.

Anitha Sampath also is a well known Indian actress but is also known for her work as an anchor. Anitha is also getting paid around Rs 1 Lakh per week for Bigg Boss Tamil season 4.

Vel Murugan is a South Indian playback singer and during his time on the show, he got paid around  Rs 1.5 lakh per week.

Balaji is still in the house of Bigg Boss Tamil season 4. Balaji is an Indian model, actor as well as an entrepreneur. For the show, he is getting paid around  Rs 1.5 Lakh per week.

Shivani also is currently inside the house of Bigg Boss and is one of the top contenders. She is an Indian actress and model and is getting paid Rs 1.5 Lakh for Bigg Boss Tamil 4.