Home EntertainmentBiggBoss Bigg Boss 4 Tamil: This IS Why Aari Will Get Evicted This Week?

Bigg Boss 4 Tamil: This IS Why Aari Will Get Evicted This Week? 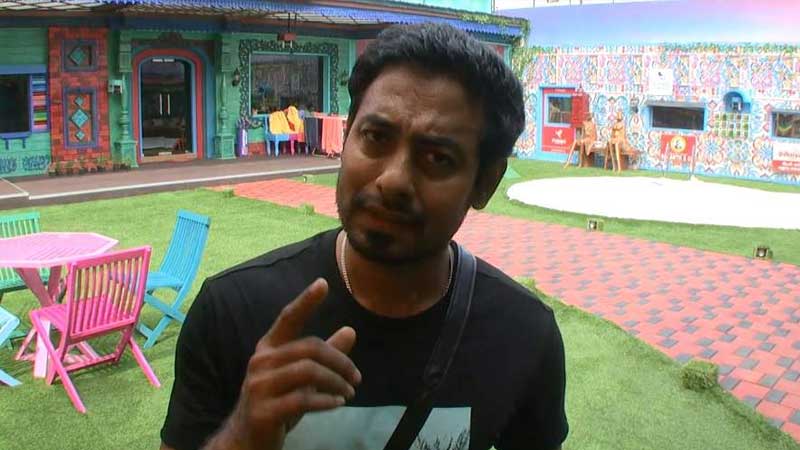 Bigg Boss Tamil 4 is in its 11th week of the season and things have become intense between the housemates. Contestants can be seen in an intense battle with each other. Many who had been paying group till now have started to play their game individually.

Bigg Boss Tamil 4 has become a battleground where contestants are giving their all to keep up their voting results and be at the top. But this week unfortunately one of the top contenders who was ruling the boring polls and always at the top position with the maximum amount of votes may have to face eliminations this week.

Yes, we are talking about none other than everyone’s favorite and the boss who is ruling every voting poll and trend Aari. The reason behind Aari’s possible eviction is the fact that his fans are not able to vote for him and save him from this week’s nominations. This week Aari’s ‘missed call voting line’ is facing an issue and has been happening for the past few days that is from 15th December.

Fans who have been doing their best by voting through the Hotstar App have been trying to keep up with their votes. Thankfully the error has been solved but the huge gap of so many days will be difficult for the fans and Aari to cover up.

Bigg Boss Tamil may either see a twist or the results will be considered the same and we will see a possible eviction of Aari from the house of Bigg Boss. If Aari’s votes are maintained to the top we may see Archana leaving the house of Bigg Boss Tamil. But  Archana has won the captaincy which may result in her being saved or no eviction this week.

Sanam it was channel preplanned decision to evict u for some reason.Many people faced problem in giving missed call votes.Ur voting number was switched off & also calls got cancelled.3 days back before voting closed itself there were rumours dat it will be an unexpected eviction!