Home EntertainmentBiggBoss Bigg Boss 4 Tamil: Which Contestants Will Get Nominated This Week?

Bigg Boss 4 Tamil: Which Contestants Will Get Nominated This Week? 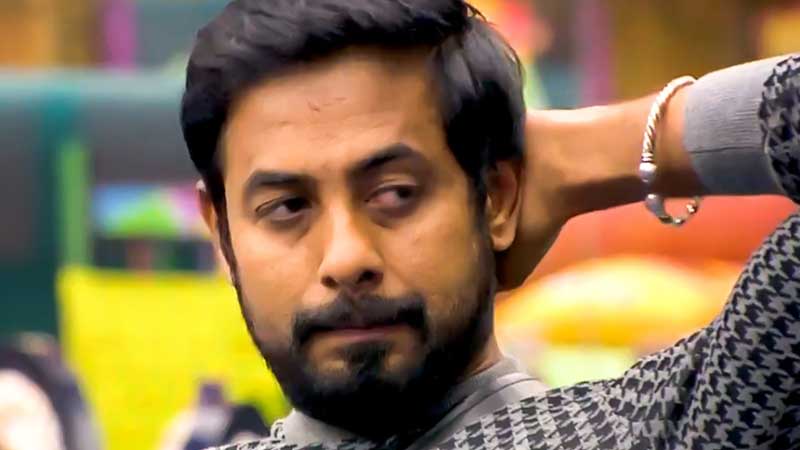 Bigg Boss Tamil 4 nominations have started and these are the contestants that will get nominated this week.


Bigg Boss Tamil 4 promo is out and we have gotten a gist of who will be getting nominated this week. In the Sunday episode, we saw Archana Chandoke getting evicted from the house of Bigg Boss. Archana was the ninth contestant to get evicted till now.

Now it’s time to see who will be getting get nominated and will have to face the dangers of eliminations inside Bigg Boss Tamil season 4 house. And the first promo for the day was released and we got a glimpse of who the housemates nominate based on whether they are fit or not to stay on the show and continue playing.

The promo shows Somshekar nominating Shivaniu and Aajeedh, after which Bala was also seen nominating Somshekar and Anitha Nominating Aajeedh. Contestants were seen pointing out at each other giving reason as they don’t deserve staying in the house of Bigg Boss.

Shivani was seen nominating Aari and Ramya and Ramya nominates Gabriella and Aari. Aari also ends up nominating Gabriella and Shivani. Gabriella later nominated Shivani and Anitha as she believed they haven’t done much inside the house Bigg Boss Tamil season 4.

Later when Aajeedh was nominating he took Anitha’s and Rio’s names. This means this week we will be seeing a tough competition among Aari, Anitha, Aajeedh, Shivani, and Gabriella.